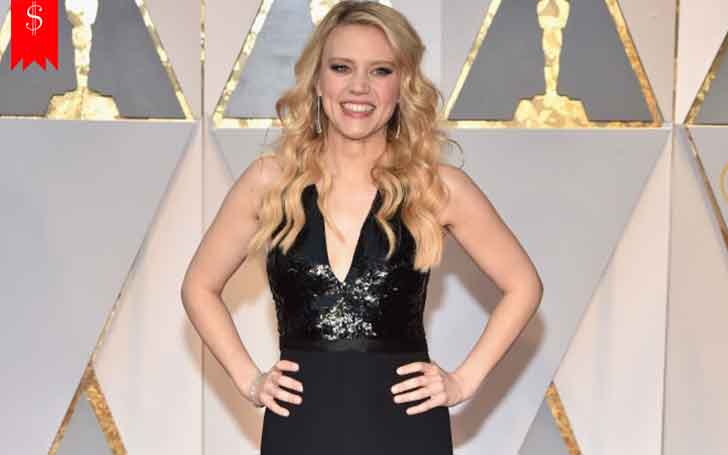 Kate McKinnon is best known as a cast member of the television show Saturday Night Live. From her decorative career, the actress is leading a lavish lifestyle.

Kate McKinnon's Career and Her Earnings

McKinnon is a successful actress and comedian best known for her appearance in Saturday Night Live. From her successful profession, the star is earning a pretty good amount. According to Celebrity Networth, the actress has an impressive net worth of $6 million.

In 2007, McKinnon got her breakthrough role when she was cast in the LGBT themed show The Big Gay Sketch Show in Logo TV. She was a cast member of all three seasons of the show. 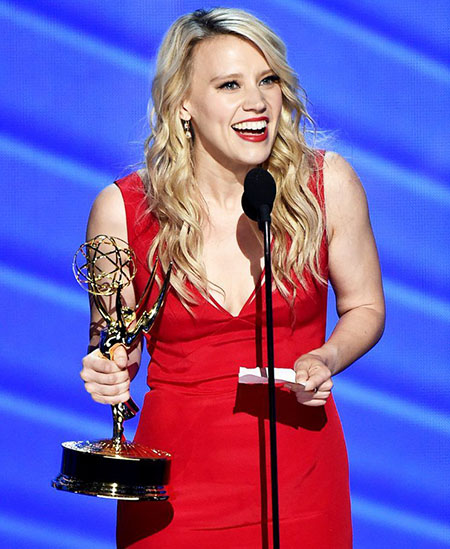 The comedian is the longest-serving female cast on the SNL. From her appearance on SNL, she has earned a decent sum. She was paid approximately $24,000 per show. McKinnon is loved by many for her impressions of pop singer Justin Bieber, television host Ellen DeGeneres, political figures Hillary Clinton, and many others.

Besides, she is also a voice-over artist, gave her voice in the series The Venture Bros, The Simpsons, Ferdinand, and many others.

The impressionist co-created and co-starred in the web series Notary Publix with her sister Emily Lynne Berthold. McKinnon hosted many programs including the 31st Independent Spirit Awards in 2016. She also appeared on several commercials and endorsed some brands including FIJI Water.

The beautiful actress McKinnon is enjoying a low-key personal life and prefers privacy when it comes to her love life. She is avoiding mainstream media, and there is very little information regarding her current affairs. Above all, she isn't on any social media which makes it hard for her fans to know the actress's private matters. 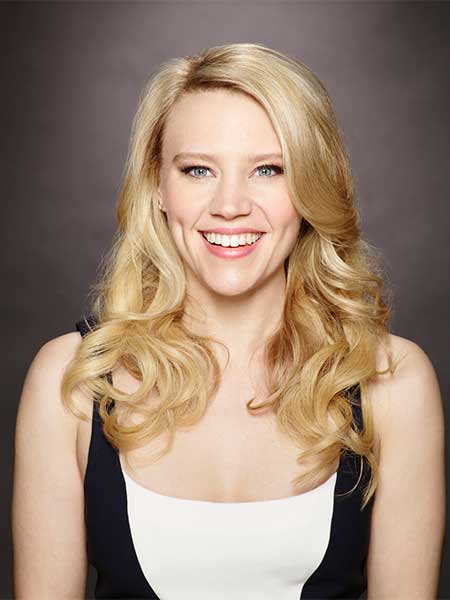 Open about her sexual orientation as Lesbian, there is no information about the romantic relationship of McKinnon but one time she was rumored to be in love relationship with Marla Mindelle.

Though there is no reliable information about her house and cars at the moment, she must possess a luxurious life out of her flourished career.