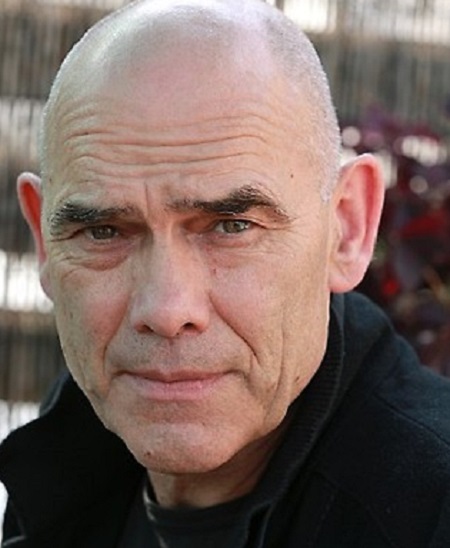 Where Was Peter Born?

Peter was born on 14th August 1950, and is currently 69 years old, as of 2020. He was born in Whitstable, Kent, England. His nationality is English, whereas his ethnicity is not known.

Besides this, Peter has not disclosed anything about family life, siblings, parents, and educational background.

Who Is Peter Guinness’s Wife?

The 69 years old actor is a married man. He is married to wife Roberta Taylor, who is an actress and writer.

According to sources, Peter and Roberta tied the knot in 1996 after dating for a long time. For now, it has been married for over two decades and is happily married. They are not involved in any kind of extra-marital affairs.

Till the date, Peter has also not disclosed his plans of welcoming any children.

Besides Roberta, Peter has not been linked with anyone. There are no any of his past affairs and relationships.

Peter, who has been working in the entertainment field for over four decades, has over sixty acting credits under his name. 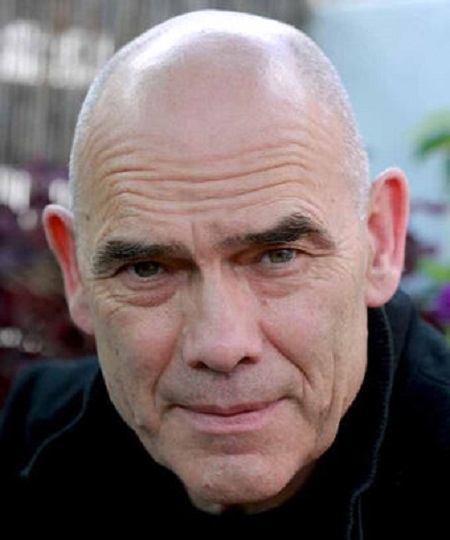 Working in the entertainment field for such a long time, Peter definitely has collected a high figure of money. As of 2020, Peter Guinness’s net worth is reported to be around $3 million. His acting career is the main source of income.

As mentioned above, Peter started his professional acting career in 1979. His stage performances include in Moby Dick, As Your Like It, The Pianist, and The Crucible.

He began television career in 1982, appearing in the television series, Smiley’s People. In the following year, he appeared in The Keep and By the Sword Divided.

Till the date, the actor has over fifty television appearances. He has appeared in television series like Zack Snyder’s Justice League, The Assets, The Bible, Freaks, Red Cap, Centurion, Hogfather, Bleak House, Casualty, Alien 3, Cadfael, Smokescreen, Lexx, Silent Witness, Merlin, Ashes to Ashes, Dreamland, Cursed, Hidden, The Phantom of the Opera, The Bill, Seconds From Disaster, and so on.

Peter has also worked in audio dramas like Doctor Who: The Holy Terror, The Phantom of the Opera, Judge Dredd: Grud is Dead, Strangeness in Space, Doctor Who: The Beast of Orlok, and many others.