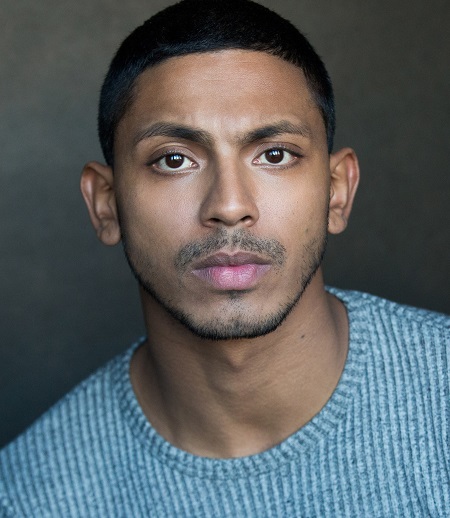 Sean Sagar is a rising English actor and model who grabbed huge attention for portraying the role of Daniel on the television series, Just a Couple. He has now appeared in numerous television programs and movies. As of now, he is on the headlines for his rumored relationship with Jesy Nelson.

How Old Is Sean?

Sean was born on 20th February 1990, in Forest Gate, London, England, under the birth sign Pisces. The 30 years old actor belongs to English nationality, whereas his ethnicity is not known.

Likewise, Sean has not disclosed anything about his early life, childhood, parents, family life, and educational background.

For your information, the 30 years old actor began his professional acting career in 2011, appearing in a small part on the series, Top Boy. His incredible acting performances won hearts of thousands, and in the following year, he got a chance to made feature movie debut in Ill Manors. 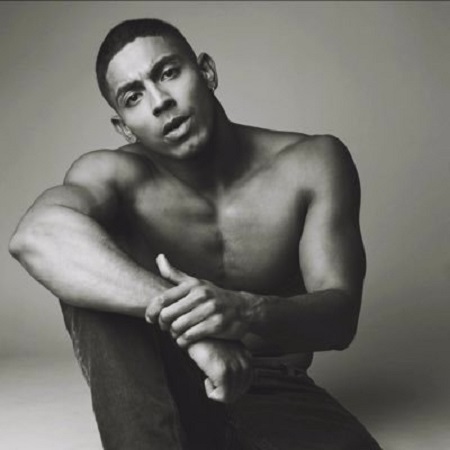 Well, besides acting career, Sean is also a professional model who has earned representation from Milk Model Management Agency.

Was Rumored To Be In A Relationship With Jesy Nelson

Well, Sean’s link with Jesy Nelson gave him huge stardom. As per the reports of The Sun, Sean was captured, leaving Jesy’s home fueling up their rumored romance. 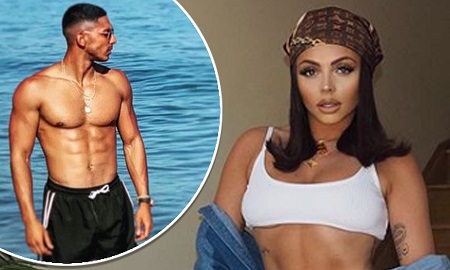 CAPTION: Sean was rumored to be in a relationship with Jesy Nelson SOURCE: Daily Mail

The romance rumors started after they were seen spending several days at a mutual friend’s home. However, Jesy, who broke up with Chris Hughes in April, reported that she is not dating Sean. She also insisted on being close friends.

According to reports, Sean has liked many of Jesy’s pictures on Instagram. They became close after the star broke up with her sixteen months boyfriend, Chris.

The 5 feet 11 inches tall actor has not disclosed his past affairs and relationships; however, his rumored girlfriend previously dated Jordan Banjo, Jake Roche, Chris Clark, and Harry James.

Sean, who started his professional acting journey in 2011, has worked in a handful of projects. The professional model might be earning a considerable figure of money from his acting and modeling career. Likewise, he also makes hefty from endorsements and commercial deals.

Though Sean has not disclosed the exact figure of his worth, some sources report that his worth is around $750 thousand.