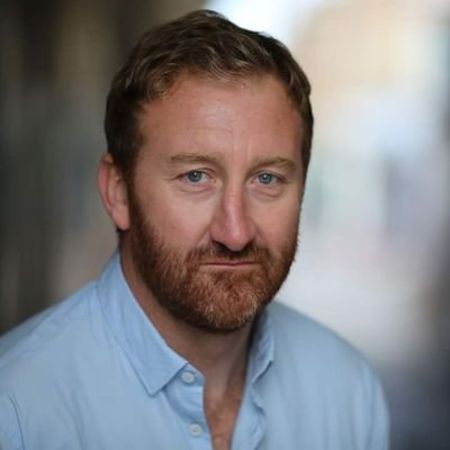 Jamie Kenna is an English actor who is known for his silver screen appearance Green Street Hooligans, Blitz, and The Bank Job. He also appeared in many TV series including Minder, Law & Order: UK and Mount Pleasant.

Jamie Kenna has not disclosed his birth details. However, he was born in the United Kingdom and holds the English nationality by birth. He belongs to Caucasian ethnicity.

Talking about his education, he graduated from the Richmond Drama School in Parkshot, Richmond, United Kingdom.

Started His Acting Career From The Movie Green Street Hooligans

Jamie Kenna started his acting career from the movie Green Street Hooligans in 2005 alongside Elijah Wood, Charlie Hunnam, and Claire Forlani. The same year he appeared on the TV screen from the series 55 Degrees North and television movie Come on You Chickens.

The actor appeared in many UK movies including London to Brighton, Children of Men, and The All Together. The actor appeared along with Jason Statham, Saffron Burrows, and Stephen Campbell Moore in the 2008 movie The Bank Job. 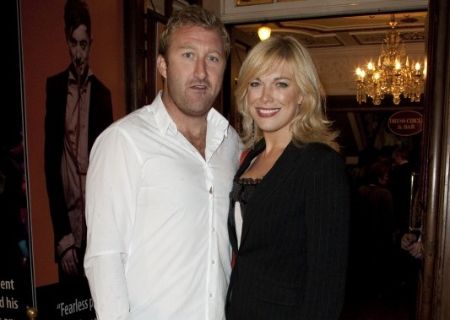 With many appearances in feature film and television series, the actor has made his name as an actor. However, the actor has not got the lead role in any movies and television series. In 2018, he worked on series Black River Meadow and feature film Robin Hood: The Rebellion. The actor last appeared in TV series Not Going Out along with  Lee Mack, Sally Bretton, and Katy Wix in 2019 series Not Going Out.

Net Worth Around $1 Million

Jamie Kenna got much fame from his work. The actor has collected $1 million net worth, as of 2020.

The main portion of his income is from his salary from his career as an actor. The average salary of an English actor is around £34,500 which is around $45,028. His movie The Bank Job collected $64.8 million against $20 million.

Jamie Kenna is a married man. However, the actor has not revealed information about his wife and daughter. 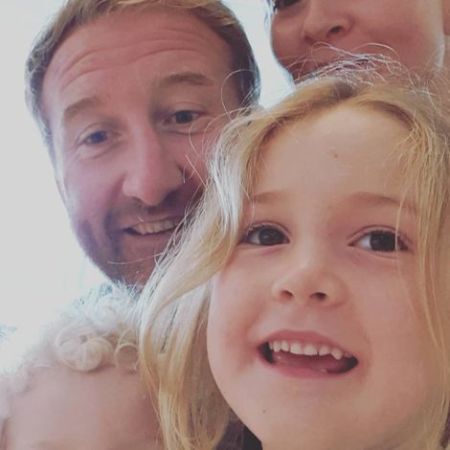 Jamie Kenna along with his wife and daughter SOURCE: Instagram

The actor is living a blissful married life and living stronger along with his 6-year-old daughter.