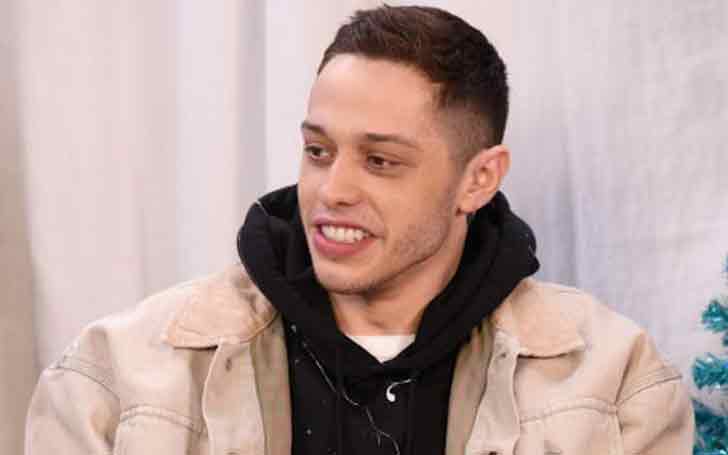 The comedian was all set to perform in Bridgeport, Connecticut at the Stress Factory Comedy Club Monday night, however, shortly before the event, he took his steps back. 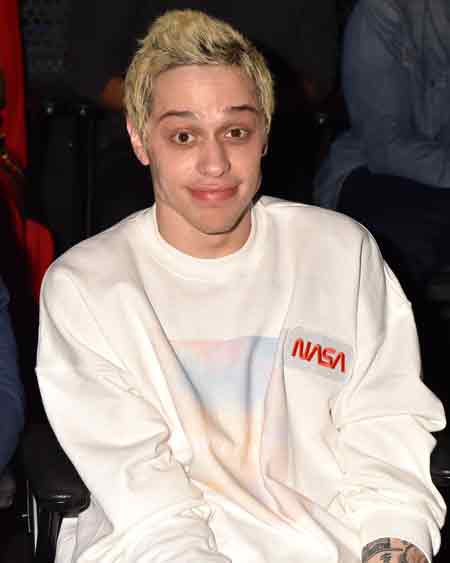 Davidson apologized with his fans in a story on his Instagram where he explained why he was unable to perform at the event. He told,

Hey guys in Connecticut, I'm sorry that we had to leave the show before I got to go on. The owner Vinnie Brand disrespected me and did something I told him not to do. And I can't perform under those circumstances.

However, everybody who got tickets to that show, I am doing a free show for you guys. We'll figure out where it's going to be in the next week. And we'll get it all sorted out. Sorry again this is not your fault.

The Stress Factory Comedy Club owner Brand said in a video obtained by TMZ that there is no chance that he would ever disrespect any comedian. He further added,

and Pete Davidson, I didn't disrespect you. Your security guy told me to say what I said. And if you got that security guy, you should have fire your g-- security guy.

I love and respect Pete. I'm heartbroken over what he did last night.

Just last week, the source close to the couple told Pete and his girlfriend Kate Beckinsale split after four months of a relationship. The insider told,

Pete and Kate got super serious very fast but they've decided to slow things down a bit. They're still dating as of now.

Though the source revealed they had only slowed the things down, some other sources confirmed the ex-lovebirds have already parted away. His relationship with Beckinsale came to the media months after his engagement with singer Ariana Grande ended in late 2018.