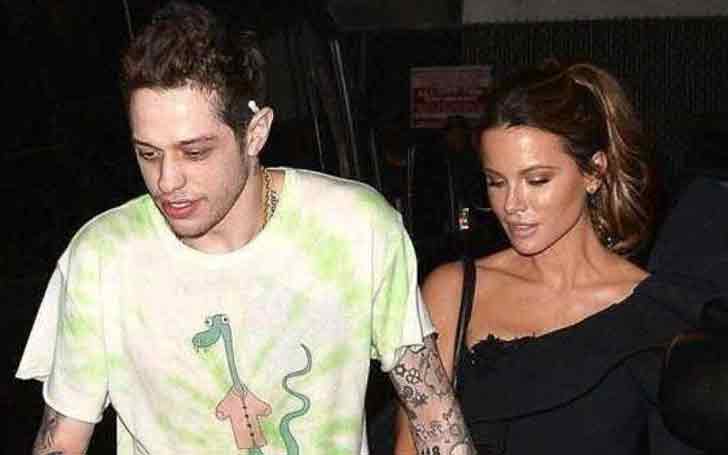 Pete Davidson and Kate Beckinsale's what it seemed like a casual relationship has ended, sources confirmed. The pair who seemed pretty seriously in the relationship was often spotted in dates and dinners.

Even more, the couple was spotted packed on PDA last month which hinted they were heading towards a strong relationship, however, sources close to the couple revealed they have called it quits. 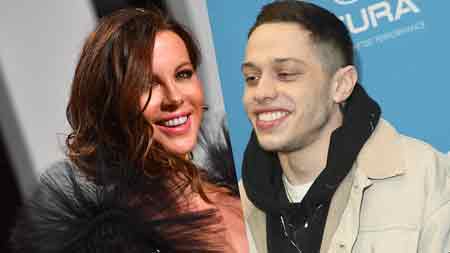 ET reported a source told the ex-lovebirds are "still friendly but are not on romantic terms." Meanwhile, another source told People that they have decided to "slow things down a bit."

One source told the age difference between the couple wasn't the problem for them but Davidson's lifestyle was. The source told,

Even though Kate has been in Hollywood for a long time, she struggled with the attention on her relationship with Pete. He lives his life with his heart on his sleeve.

Davidson and Beckinsale were spotted holding hands while leaving Lago Bar, Los Angeles in early February which initially sparked their relationship rumor. They were time and again spotted together in public places which confirmed they were dating.

Pete and Beckinsale started dating shortly after Pete and singer Ariana Grande broke up. The engaged couple called off their engagement in October 2018.