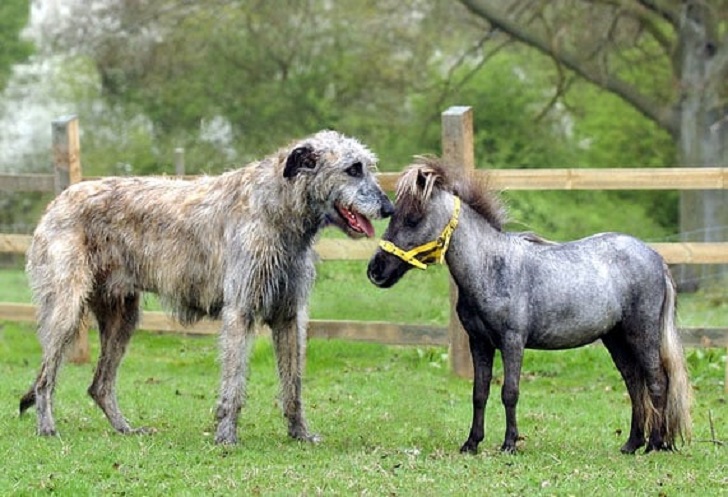 A very special day for lovebirds is valentine day where the couples who are in love celebrate it with all enthusiasm and commitment to stand by each other in ups and down.

However, some Bharat Hindu front cadres protested against the day on Wednesday. Call it the height of insanity or the working against animals right, the protestors tied know between a bog and a donkey in Chennai, India.

Later, the news broke out which made the nearby police department to take action against the practice made. The donkey and the dog were garlanded with flowers and their foreheads were marked with turmeric. In addition, the protestors chanted slogans against valentine’s day.

Joining the group were some local women who carried plates filled with materials used in marriage rituals in a Hindu marriage.

The valentine day took a hara s sing turn in some parts of India when the workers and party members of Bajrang dal misconducted with some couple who were celebrating valentine's day.theBajrangg dal members