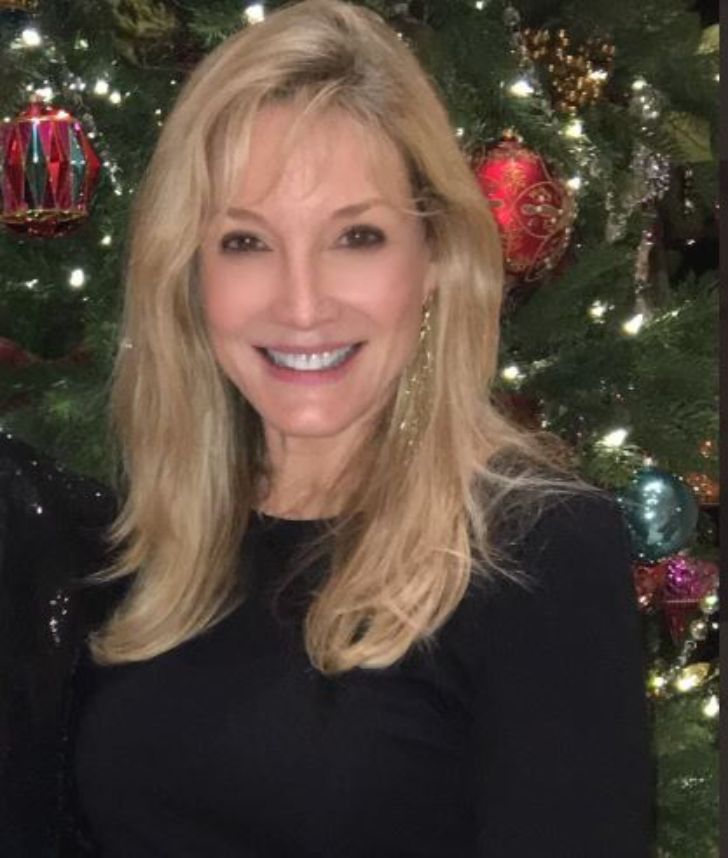 Moreover, she has worked in the films such as Detroit Rock City, The Player, and Angel's Tide. Already famous with her acting prominence, Pamela added further fame into her name as the ex-wife of Kiss co-founder & guitarist Paul Stanley.

What Is Pamela Bowen's Age?

Bowen was born in the United States, however, further detail about her birthplace or birthday is yet to be out. As of May 2021, Pamela Bowen is alleged to be in her 50s. She holds American nationality, though has remained quiet about her family background. 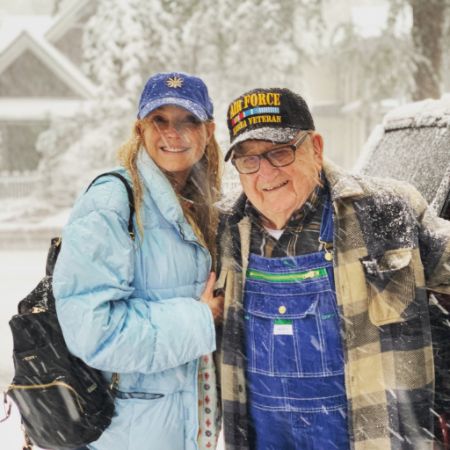 On her Twitter account, Pamela often shares pictures of her father and mother. As per Bowen's Tweet of September 2020, her father's age is 90. Her mother died on March 3, 2020.

Regarding details on her early life and academics, Pamela seems to prefer to remain low-key.

Career Recognition After Portraying Leslie Landman In 'Days of Our Lives'

In 1983, Pamela Bowen started out her acting career from the television series Loving. She then appeared in the action-adventure show MacGyver in 1986.

Bowen played Leslie Landman in the drama romance series Days of Our Lives in 1987. The show starred actors like Deidre Hall and Kristian Alfonso. The same year, she made an appearance in two TV shows: Rags to Riches and Moonlighting. 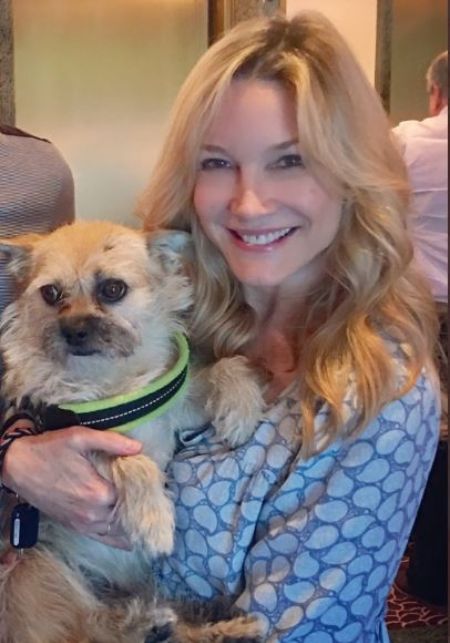 CAPTION: Pamela turned professional in the early 80s and got on-screen break through Days of Our Lives SOURCE: [email protected]

Her other early television shows are Cheers, Heartbeat, Matlock, and Murder, She Wrote. In 1992, she starred as Trixie in the crime drama film The Player.

In 1993, Pamela was cast as Headmistress Karen Gilman in the comedy TV series Running the Halls along with Laurie Fortier and Lackey Bevis.

She went on to star as Matmok Lieutenant in the comedy musical film Detroit Rock City in 1999. From 2012-2014, she played Ava Taylor in the romance-sport TV show Broken at Love.

The actress was featured in the short-drama project, Reckoning as Claire in 2018.

How Much Is Net Worth Of Pamela Bowen?

Online sources report that Pamela Bowen Stanley has a net worth of $400,000 as of 2021. Without a doubt, the main source of her income is the dedication to her acting career since the 80s. Throughout the career journey of 3 decades, Bowen records 47 acting credits including notable TV roles in Days of Our Lives, Running the Halls, Land's End, and Broken at Love.

Allegedly, the American actress made tens of thousands of dollars per episode from TV ventures.

According to Celebrity Net Worth, Bowen's ex-husband Paul Stanley has a net worth of $200 million. His massive earnings came from the album sales and tours with his band Kiss, where he appears as Star Kid persona.

Pamela Bowen was previously married to a rhythm guitarist and co-lead vocalist of the rock band Kiss, Paul Stanley. The couple tied the knot on 26th July 1992 in a beautiful ceremony. They welcomed their first child son, Evan Shane Stanley on June 6, 1994.

But, their marriage didn't last long enough, and divorced in 2001 after nine years of the marital relationship. Bowen often shares pictures with her son on social media. 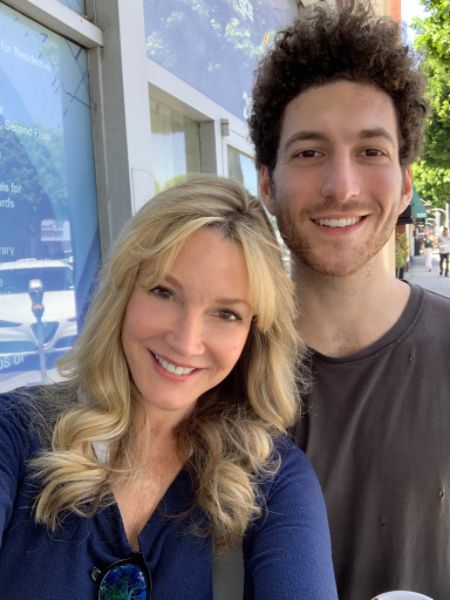 Since her divorce, Pamela has remained low-key about her relationship status.