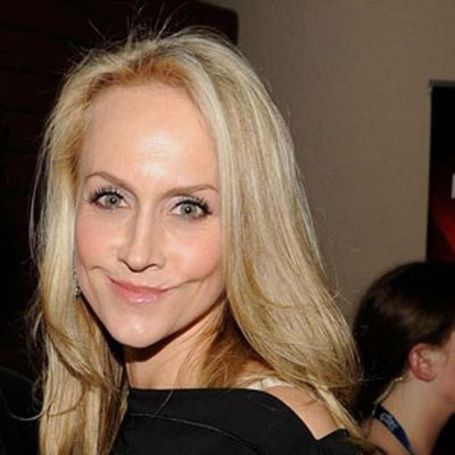 Interest in relationships of a celebrity is one of the major traits in the world of fame- it's not a surprise that it brought Erin Sutton, the wife of Kiss co-lead vocalist and guitarist Paul Stanley into the limelight. She is the second wife of Stanley, who is widely popular as Starchild persona in the rock band Kiss. Her husband was listed as 18th of the Top 100 Metal Vocalists of All Time by Hit Parader.

Sutton and Stanely are married for more than 15 years and share three children together. Here we are with details on Erin Sutton's personal life & relationships.

Furthermore, Paul has released a solo album self-titled in 1978 and Live to Win in 2006.

As mentioned earlier, Erin Sutton is the second wife of Paul Stanley, whose music contribution has earned him accolades such as the 2006 Long Island Music Hall of Fame and the 2014 Rock and Roll Hall of Fame.

As per IMDB, Erin and Paul married on November 19, 2005, in an intimate wedding ceremony in a close circle of family and friends. Ever since, the duo is together without any mishaps in their relationships  & even more, are parents to three children. 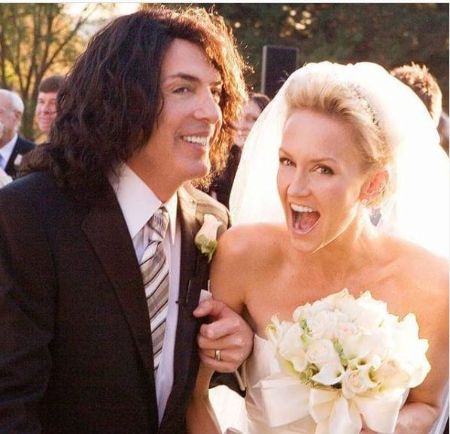 The couple welcomed their first child a son Colin Michael Stanley in 2006. Sutton gave birth to their second child daughter Sarah Brianna in 2009 and third daughter Emily Grace in 2001.

Quite often, Sutton accompanies her husband's red carpet moments, along with her kids. 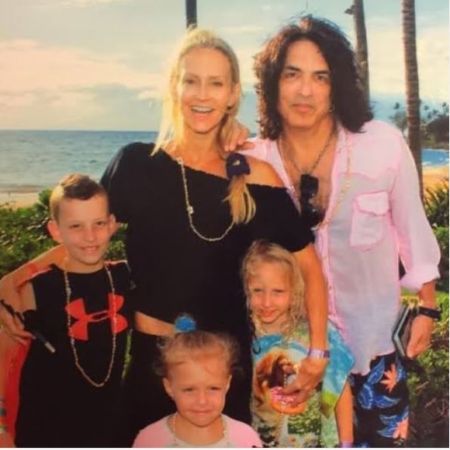 Back in November 2019, amid his illness, Paul Stanley released an open letter to his wife Erin, on the occasion of their 14th anniversary. The emotional letter yet filled with love showed his admiration for his wife and read:

"Fourteen Years Ago Today I married Erin and found my key to a life filled with gifts I never imagined. My love for her only grows deeper. Find that person you love and who loves you regardless of anyone else’s concept, intolerance, or prejudice. Nothing is more meaningful."

In the past, Stanley has gone through a failed marriage, which fans presume has proved a strong point in the understanding build-up in his current relationship.

Prior to Sutton, he was married to then-wife (first) Pamela Bowen; they married in 1992 and divorced nearly after a decade in 2001. They have a son named Evan Shae Stanely (born on June 6, 1994). He has good relation with his son.

Paul Stanley was born on January 20, 1952 (69 years old in 2021), in Manhattan, New York City, the United States to Jewish parents. Stanley started his music career with a local band, Rainbow. Later in the 1970s, he joined the band Wicked Lester aka Kiss and recorded their album in 1972. Sadly, the album never officially released.

Paul did a duet performance with Sarah Brightman in 2008. They sang a title song I Will Be With Your on her Symphony album. A year later, Stanley recorded three-voice ads for the charity Kars4Kids. In 2012, he was seen working with Gene Simmons and three other investors to form the restaurant franchise Rock & Brews.

How Much Is Erin Sutton's Net Worth?

Until now, no report on Erin Sutton's career or engagement in any other profession is out. Rather, she endures responsibilities as the mother of three kids shared with her husband Paul Stanley. As of 2021, Erin's net worth is yet to be out, but without a doubt, she lives a lavish life sharing the fortune of her millionaire spouse. 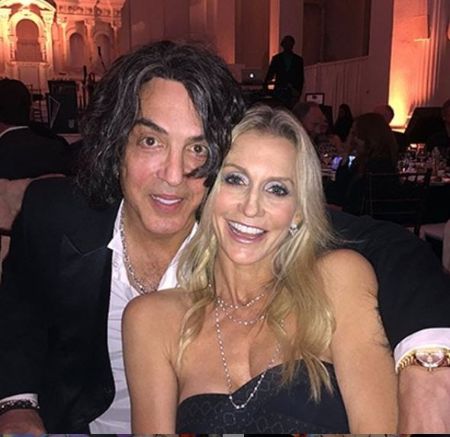 According to Celebrity Net Worth, the Kiss co-lead vocalist and guitarist has a huge net worth of $200 million. Most of his earning came through music career (album sales and tours). Some of the Starchild persona's album sales of the band include:

Celebrity wife, Erin Sutton was born in the United States of American. Her date of birth is not available. As of 2021, Sutton is alleged to be in her 50s.

She holds American citizenship and belongs to a white ethnic background. The information regarding her parents, siblings, and education is yet to be revealed.