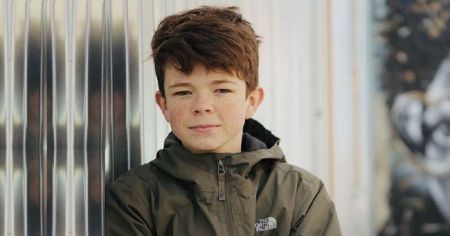 Paddy Holland is an English child actor who started his career with the short-film, Tweet in 2015. He is also known for his performances in Holmes & Watson and Roses for Lily.

Besides his own identity, Paddy is world-wife famous as the youngest brother of the Spider-Man famed actor Tom Holland. Similarly, he is the son of the famous comedian Dominic Holland.

How Old Is Paddy Holland? What Is His Age & Height?

Paddy Holland was born Patrick Holland on December 6, 2004, in England. As of 2020, he is 15 years old and stands at the height of almost 4 feet 10 inches. The native of England Paddy holds an English nationality. Likewise, he belongs to the white ethnic group.

Paddy Holland's father, Dominic Holland is the comedian, author, and broadcaster, while the mother, Nicola Elizabeth Frost is the photographer.

15 years old Holland, grew up in his birthplace with his 3 brothers. Among three siblings, Spider-Man famed actor, Tom Holland is the eldest. Similarly, he has two more older brothers, Sam Holland and Harry Holland who are twins.

Began His Acting Career 5 Years Ago: How Did He Get Fame?

At the age of 11, Paddy started his professional acting career. Back in 2015, he made his debut with the short comedy film, Tweet. The movie directed by Harry Holland and Tom Holland stars the entire Holland family.

After 2 years, in 2017, the child actor appeared as himself on CBS's first-run syndicated entertainment television newsmagazine, Entertainment Tonight. 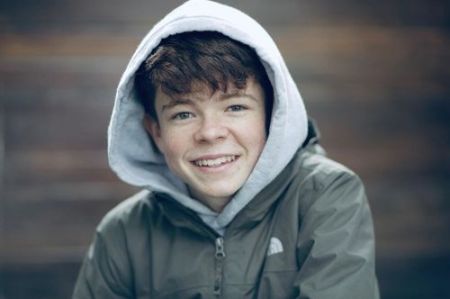 Despite Paddy's appearances in several movies and TV shows, he is always recognized as the youngest sibling of Tom Holland.

There is no doubt, Paddy Holland lives a lavish life with the fame and fortunes of his family. He is currently enjoying the net worth of  $15 million of his brother, Tom Holland.

Holmes & Watson actor Paddy is too young to be in any kind of relationship. As of 2020, he is currently focusing on his career and education rather than his love life and affairs. 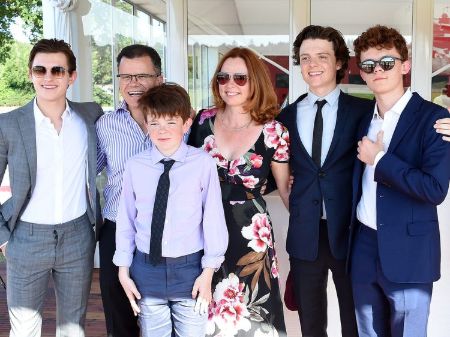 Holland loves spending all his time with his family. He shares really a strong bond with his all family members especially his brothers. All the Holland siblings closest to each other and even runs an organization, The Brothers Trust which helps to raise finds fund and bring a voice to people struggling to be heard.