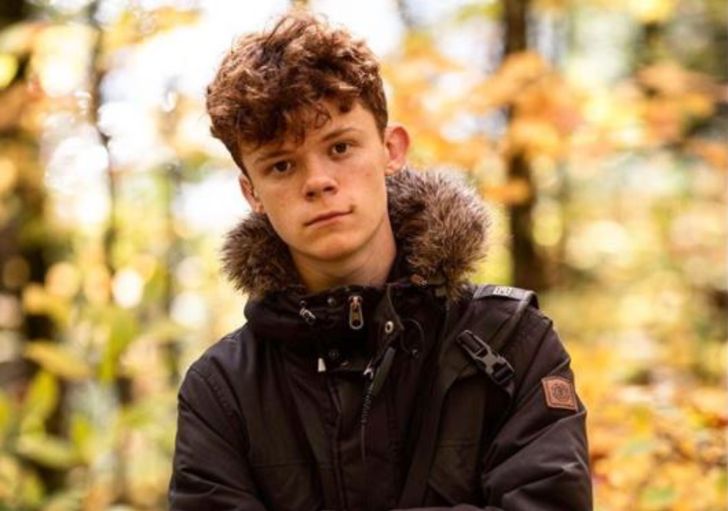 Harry Holland, an English actor is famous for playing the young incarnation of Prince Harry in the biopic Diana (2013) based on Princess Diana. Also, the younger brother of Spider-Man star Tom Holland, Harry is dabbling his career as a director as well; has directed short-films such as In the Middle of the Night (2016), Storybook Ending (2016), and Roses for Lily (2020).

Born on February 14, 1999, in Kingston upon Thames, Surrey, England, Harry Robert Holland is one of 4 children of Dominic Holland, an actor, and Nikki Holland. His brothers are all actors; has a twin brother named Sam Holland, with whom he shared the screen of The Impossible (2012). Holland's youngest brother Paddy Holland was cast in the short-film Roses for Lily (2020). 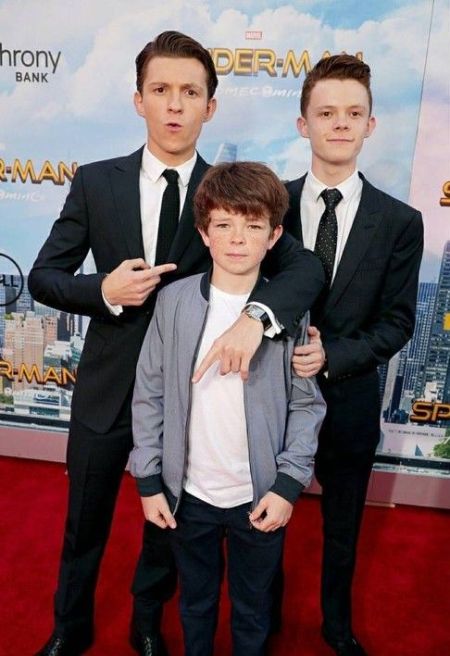 CAPTION: Harry Holland along with his brother Tom and Paddy SOURCE: Pinterest

In English by nationality, Holland belongs to white ethnic background.

How Harry Holland Came To Fame?

In 2012, Holland was cast in a brief role in the 2012 Spanish disaster drama film The Impossible starring his brother Tom Holland along with Naomi Watts and Ewan McGregor. The movie with $198.1 million at the box-office did earn critical acclaim to Tom that naturally saw Harry in the limelight as well.

Thereafter, Harry got his own recognition role as Prince Harry (young incarnation) in the 2013 biopic Diana, where Naomi Watts portrayed Princess Diana. Having worked in short-films: Unleaded (2014), Tweet (2015, also a director), and Hugo Hans: Wildrunners (2016, director), the English actor took the path as a self-proclaimed filmmaker thereafter. 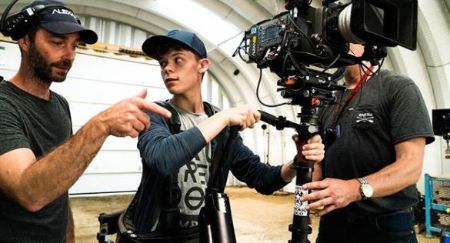 CAPTION: Harry Holland is pursuing a career as a director & already directed short-films including Roses For Lily SOURCE: Instagram @harryholland64

He wrote and directed In the Middle of the Night (2016, short film) that followed his short-film credits in Storybook Ending (2016, as a director) and Roses for Lily (2020, writer, director & editor). As per IMDB, Harry Holland was a production assistant in the 2019 film Spider-Man: Far from Home.

Unlike his older brother Tom Holland who is in a relationship with actress Nadia Parkes, Harry Holland is yet to comment on his dating life officially. At the moment, no reports on the English actor & director's girlfriend or relationship is out. Moreover, to date, Harry has been successful to cover the details about his past affairs.

An avid user of Instagram (@harryholland64), Holland has over 1.1 million followers in late 2020, where he often shares the moments spent with family & friends. His Twitter account (@HarryHolland99) has over 99.8K followers.

Harry Holland is an aspiring English actor & director, with notable roles in Diana (2013) and 5 directing credits (of short-films). He comes from a background with a stable stance in the film industry and allegedly owns $300,000 net worth in October 2020.  According to Celebrity Net Worth, Harry's brother Tom Holland has a fortune of $15 million.

Reportedly, the Diana actor's Instagram with over 1.1 million followers has the potential to earn him $2,250 - $3,750 per sponsored post. Moreover, he runs a self-titled YouTube channel Harry Holland with over 56K subscribers and 1.161 million views. The channel created on April 19, 2013, has only 7 uploads so far, & can potentially grab a notable sum if monetized in the future.