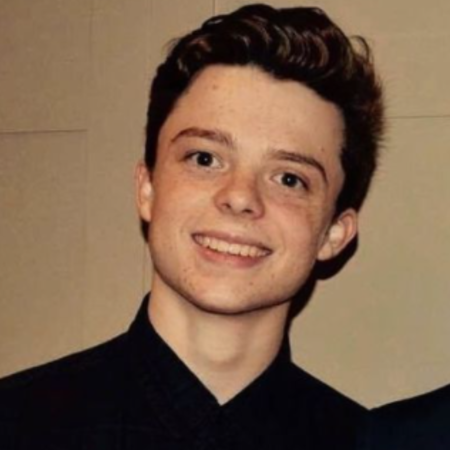 Sam Holland is an actor who made an on-screen debut in the drama-thriller film The Impossible. The rising actor has also worked in the short-comedy projects Tweet and Roses for Lily. Along with that, he is globally identified as the brother of a Spider-Man star, Tom Holland.

Sam Holland's full name is Sam Anthony Holland and he celebrates his birthday on February 14, 1999, in Kingston-upon-Thames, Surrey, England. He is the son of Dominic Holland and Nikki Holland.

He has two brothers, Tom Holland and Paddy Holland, and a twin brother named Harry Holland. He attended City & Guilds of London Art School, where he studied Fine Arts Sculpture.

Sam holds British nationality and belongs to the mixed ethnicity of Irish, Manx, and English. He is currently 21 years old who stands at a height of 5 feet 8 inches or 173 cm.

Sam started his acting career after he made a debut with a minor in the 2012 drama-thriller film The Impossible starring Naomi Watts, Ewan McGregor, and Samuel Joslin. 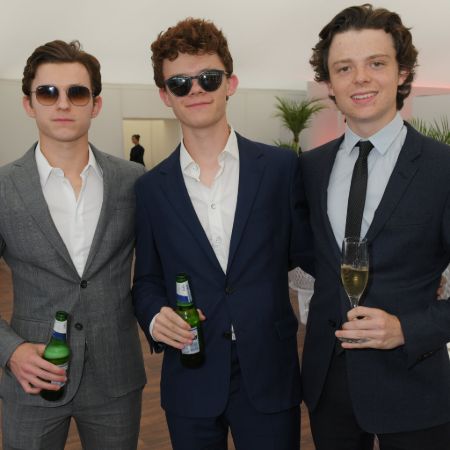 Likewise, he then went on to work in the short-comedy project Tweet in 2015. His other work in the entertainment industry include Roses for Lily in 2020.

Tom also has acting credits in other films include How I Live Now, In the Heart of the Sea, The Lost City of Z, and The Current War.

Sam Holland has an estimated net worth of around $500 thousand as of October 2020. He mostly earns a good amount of money from his acting career and social media.

He has starred in the 2012 drama-thriller film The Impossible, which garnered $198 million at the box office against the budget of $45 million.

Furthermore, his brother, Tom Holland has a whopping net worth of $15 million in 2020.

Moving on to his relationship status, the 21-year-old, Sam Holland is currently in a relationship with his beautiful girlfriend, Elysia Dayman. 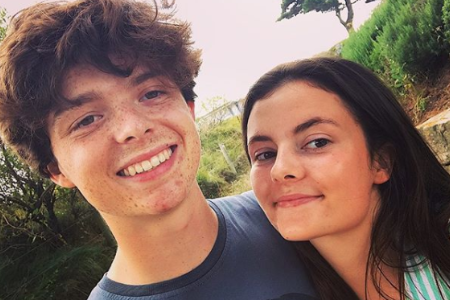 However, we haven't heard enough from both the couple about their relationship. The duo often uploads pictures together on their social media, Instagram.

Looking at their pictures we can see them smiling and enjoying their time together.