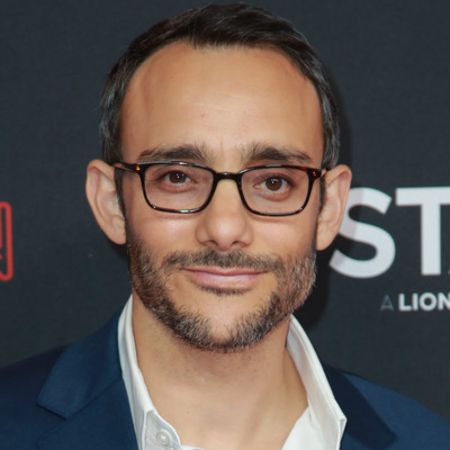 Omid Abtahi is an Iranian-American actor who rose to fame from his role in The Hunger Games film series. She is also known for her appearance in television series American Gods and The Mandalorian.

Omid Abtahi was born on 12th July 1979 in Tehran, Iran.  He holds dual citizenship of Iran and America.

His family first emigrated to Paris and later moved to the United States. He was raised in California after turning 10, along with his sister.

Omid Abtahi made her acting debut with the role of Wahid in an American legal drama series JAG in 2005. The same year, he also appeared as Tariq Nassiri in television series Over There. From 2005 to 2009, Abtahi worked in Fox television action drama series, 24.

Omid made his film debut with the 2006 movie Running with Scissors. The actor has since worked in several projects including Ghost Whisperer, Terminator: The Sarah Connor Chronicles and The Mysteries of Pittsburgh.

The actor rose to fame after appearing in the Hunger Games Mockingjay Part 2 in 2015. In the same year, he provided his voice for the video games Call of Duty: Black Ops III.

His major role as television actors from the television series American Gods in 2017 and continued to work till now. In 2019, he appeared in the Star Wars franchise series The Mandalorian. 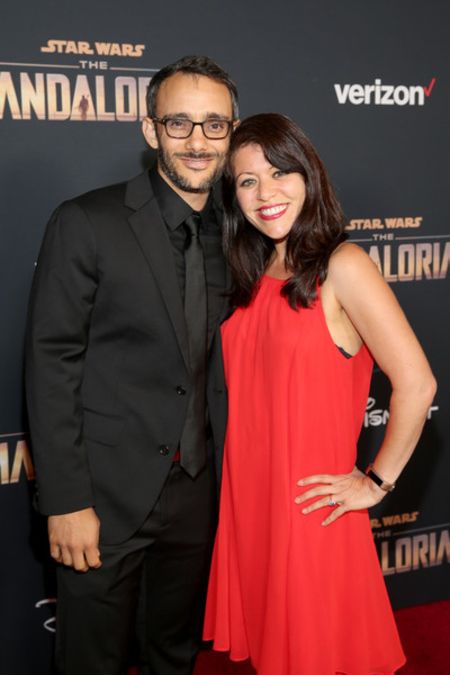 Omid Abtahi and Sabina Bolin on the premiere of The Mandalorian SOURCE: Getty Image

He has also provided his voice for television series DuckTales and video games Metro Exodus, RAGE 2 and Call of Duty: Modern Warfare.

Net Worth Around $1 Million

Omid Abtahi has an estimated net worth of $1 million, as of 2020. The major source of his income is his career as an actor.

As for his salary, Omid earns thousands of dollars per episode of a series. The actor also appeared in various box office successful films. Here are some of the films and their budgets and box office collections.

Omid Abtahi is a married man; he has been married to a hypnotherapist, Sabrina Bolin. The couple tied the knot in 2008 after dating for a long time. 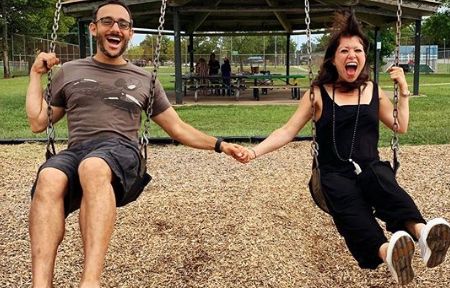 The pair often shares photos with each other on their Instagram accounts.