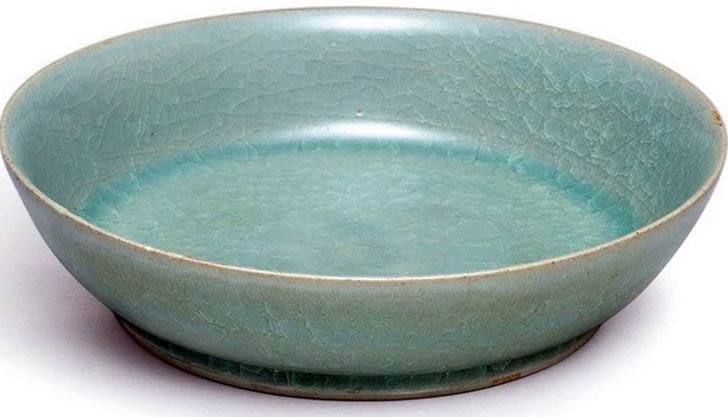 How much will you pay for a China bowl? 20 dollars or at most 30 dollars, but you would be amazed to know that an anonymous Chinese man paid a whopping $37.7 million for the porcelain bowl.

The antique 900-year-old Chinese bowl, which was made during the Song Dynasty, was sold in a Sotheby's auction in Hong Kong in October 2017. Meanwhile, the bid set a new record for Chinese porcelain.

The unknown buyer went through a dramatic bidding before he secured the bowl for the staggering figure. The auction house had expected the bowl would obtain at least $13 million. 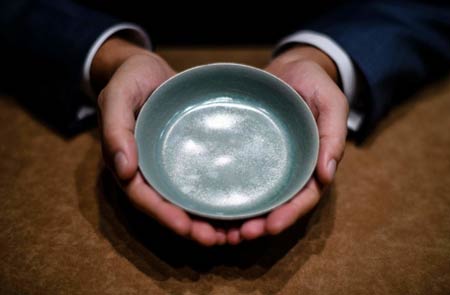 Only six more Ru ceramics have appeared at the auction in last eight decades. The last time the auction was held, the Ru ice crackle bowl was bid for $27 million.