OH MY GOD! A girl in Pennsylvania slept for 64 Days! 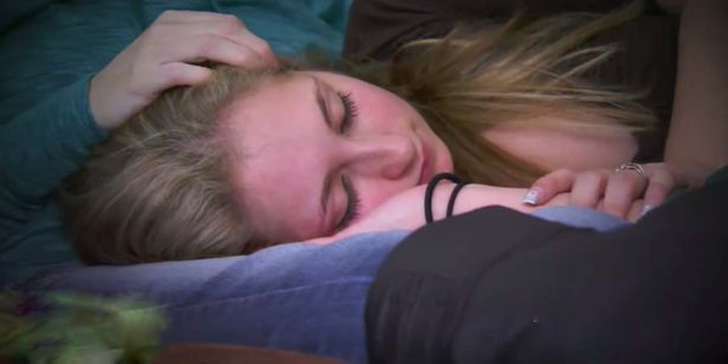 May you are not going to believe in this type of things. You may think it’s just a rumor made by people, it may be uncommon but it’s a fact and believe it this is an amazing sleep disorder called Kleine-Levine.  In another word, people started calling it a “Sleeping beauty”.

A girl from Pennsylvania, Nicole Delien is known as sleeping beauty is just 20 years old. Her sleep spells began when she was just six years old. Most of the time, she suffers from a condition where she falls asleep and can’t wake up.

Her mother said Nicole sleeps 18 hours a day. According to her parents, Medications have helped a little but she still can sleep anywhere from 32 to 64 days in a row. it's a neurological disorder. this disease is symptomized as an excessive sleep.

According to the Kleine-Levin Syndrome Foundation website, “ Affected individuals may go for a period of weeks, months or even years without experiencing any symptoms, and they reappear with little warning”. They are still working for the treatment of this disease.

In this world, 1000 people around the world are affected with this sleeping disorder.