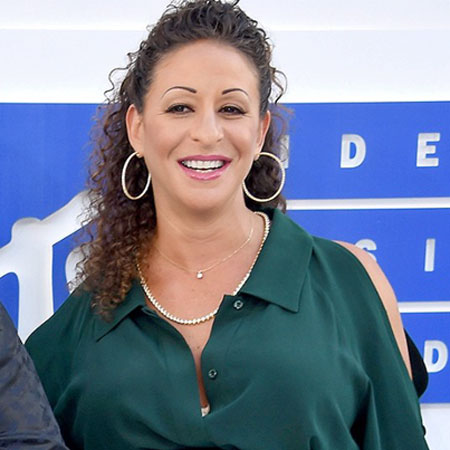 Nicole Tuck is an American businesswoman and artist manager. She is the wife of renowned American radio personality, producer, an author as well as the ace musician, DJ Khaled. The duo shares a son named Asahd Tuck Khaled. At present, she serves as her husband Khaled's manager. In the year 2011, she owned  ‘ABU Apparel’, a small-time apparel company.

Nicole Tuck was born on 7th December 1975 in the United States. She belongs to the Palestinian descent and holds an American nationality. She was raised up in a wealthy family of entrepreneurs. She has also a brother named Jonathan Tuck.

Tuck earned a Bachelor degree in fine arts from the Marymount Manhattan College. Later, she joined Fordham University in 2003 where she obtained a Master’s degree in Education.

Nicole Tuck is a businesswoman by profession. She owns a clothing line, ABU Apparel since 2011. DJ Khaled first endorsed the line which caught much attention. During the endorsement, the duo met each other for the first time & soon fell for each other and began dating.

But sadly after some time, Tuck faced a massive loss in her business. Currently, she works as an unofficial manager to Khaled. 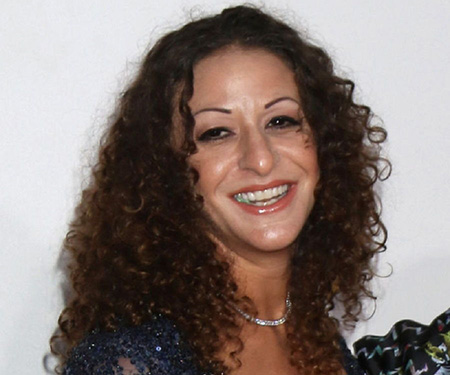 Tuck along with Khaled appeared on various red carpets events. Besides, Tuck also associated with the charity foundation, Hope For Harvest.  At present, she works as her husband Khaled's manager.

Tuck’s husband, Khaled is a record producer, DJ & a record label executive who has also established himself as a radio personality. He is also known for his albums including, Listennn..., We the Best, We the Best Forever and many others.

Nicole Tuck's Net Worth And Earnings

The fashion designer, Nicole Tuck lives in a mansion worth millions of dollars & is seen traveling in her fiancé’s Bentley worth $70 thousand. The two also own a luxurious Sunny Isles Beach in Florida worth $6 million.

Taking all these into account, Tuck along with her husband Khaled has an estimated net worth of around $20 million. Khaled purchased a waterfront home in Miami in 2018, for $25.9 million. Khaled bought Robbie Williams' former house in Mulholland Estates, a gated community in Los Angeles, California.

Nicole Tuck is a married woman and is also the mother of one child. For a quite long time, she has been married to her boyfriend DJ Khaled. Their love story is somewhat a mystery-not everyone knows the details but as per some sources that the two are together for almost 14years now.

Tuck met for the first time her husband Khaled before he was famous and has been shaping his life till then. The couple shared a healthy relationship with one another which is the foundation of their married life and which inspires them to be together. 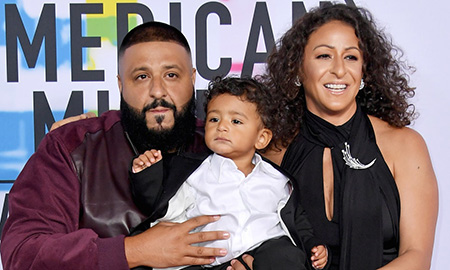 The couple welcomed their first child, a son, Asahd Tuck Khaled, on 23rd October 2016. DJ Khaled garnered national attention after he made a decision to stream the birth live on his Snapchat account. She also made an official Instagram account for his son, which has 1.1 million+ followers which are managed by her.

In June 2016, the pair appeared together at the BET Awards. Apart from that, Khaled never left any gap to show his wife to the world. He proudly walked on the red carpet with his pregnant then-fiancée in Los Angeles & also planted a kiss on her baby bump before entering the venue.

There was also a time when he publicly proposed to Nicki Minaj and attracted huge media attention making several headlines. But in 2013, Khaled revealed he proposed to Minaj only for a publicity stunt for the release of his new song I Wanna Be With You featuring Nicki Minaj, Future, and Rick Ross. But the two confirmed that it was just a silly prank. Though both of them shares a friendly relation with one another.