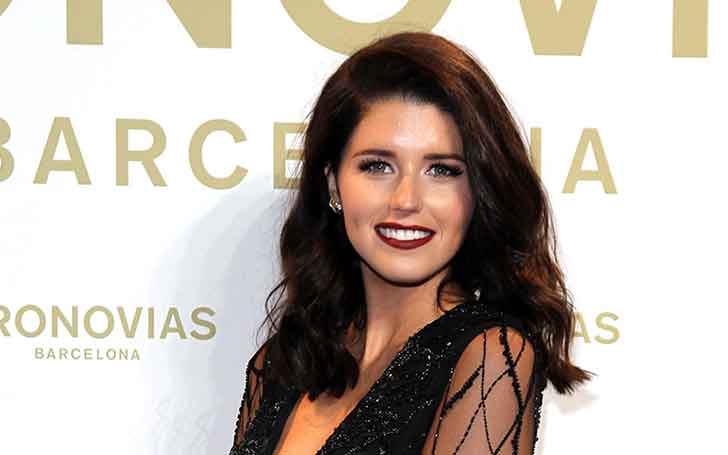 Hollywood star Chris Pratt recently confirmed his relationship to an author Katherine Schwarzenegger. Seems, the two are so in love at the moment and are enjoying their togetherness.

How much do you know about Katherine Schwarzenegger? Here we have five interesting facts about the new love interest of Chris Pratt.

5. Katherine Schwarzenegger Was Born And Raised In California In A Renown Family

4. She Is A Communication Student

Katherine Schwarzenegger studied Communication at the USC Annenberg School for Communication and Journalism at the University of Southern California. In the year 2012, she received her degree in Communication.

3. Schwarzenegger Is An Acclaimed Author

Schwarzenegger is a professional author. She has shown her incredible writing skills in her several books. In 2010, she published her first book titled Rock What You've Got: Secrets to Loving Your Inner and Outer Beauty from Someone Who's Been There and Back.

In the book, she attempted to inspire women to be confident in their natural body by telling her personal story. 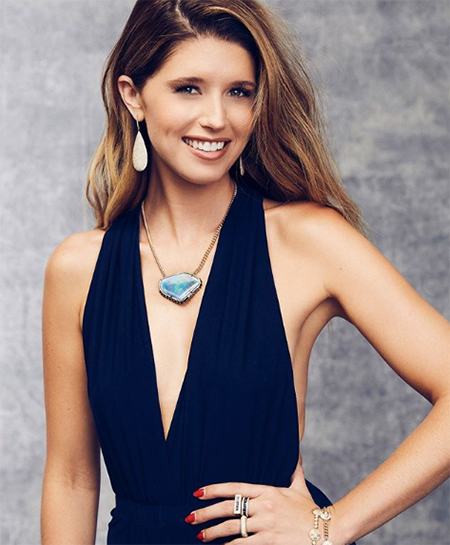 Following the debut book, Schwarzenegger published her another book titled I Just Graduated . . . Now What? in 2014. She wrote the book especially for the recent college grads to help them regarding the further journey after graduation.

Then in 2017, the writer wrote another book entitled Maverick and Me. Schwarzenegger was inspired to write the book because of her dog Maverick whom she adopted after he fell sick at the foster home. She eventually wrote the book with a goal of teaching children and people to love animal and to provide a home for the homeless animal.

2. Katherine Schwarzenegger Is A Philanthropist

Schwarzenegger is a huge animal person who is actively participated in several charitable works related to the animal.

She is an ambassador for the non-profit organization The American Society for the Prevention of Cruelty to Animals (ASPCA). The organization works to prevent cruelty against the animals.

There’s always a lot going on around the holidays; people coming over, games being played and action packed gatherings. As a dog owner, one of my main concerns is making sure Maverick is always comfortable and at ease with all the excitement going on. I’m excited to be able to have a safe and veterinarian-formulated Composure chew in @vetriscience to give Mav so he feels cool, calm and collected when the holiday craze gets a little intense. #takegoodcare #vetriscience #ad

A post shared by Katherine Schwarzenegger (@katherineschwarzenegger) on Dec 28, 2017 at 7:57am PST

Apart from the ASPCA, she is also engaged to the organization Best Friends Animal Society, an animal welfare organization.

Katherine Schwarzenegger and the Hollywood hunk Chris Pratt are in a romantic relationship for a few months now. Following the official confirmation of her relationship to the popular actor Pratt on the July 2018, the author is always in the mainstream media. 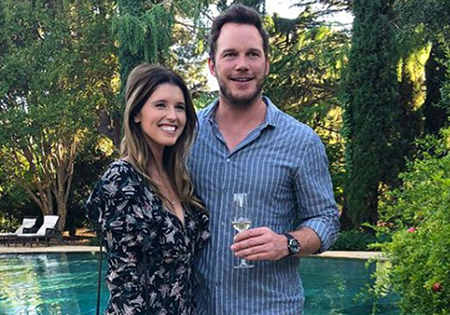 The lovebirds are frequently seen enjoying their time together. Because of their frequent public appearance, they are reported to be engaged. However, there is no official confirmation of their engagement, but hopefully, they'll soon break out the good news to the fans.

Pratt filed for divorce in December 2017 from his wife of eight years, Anna Faris. The actor is a father of his son Jack Pratt. Jack seems to have a sound relationship with the Katherine as he was spotted with the lovebirds on 29 July.