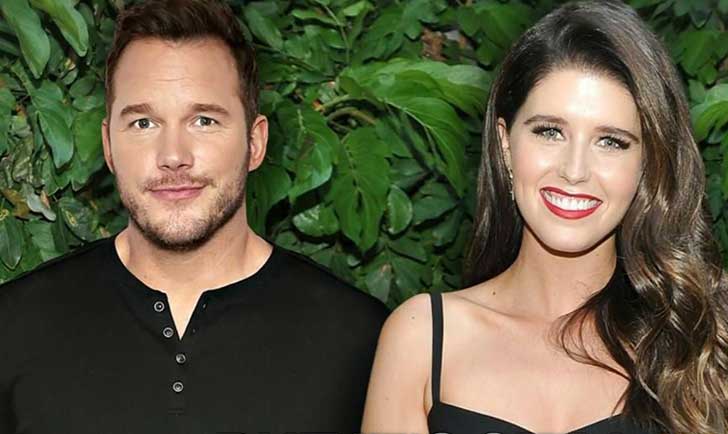 Jurrasic World actor Chris Pratt is officially dating Katherine Schwarzenegger; they were spotted kissing during their outing around LA on Sunday. 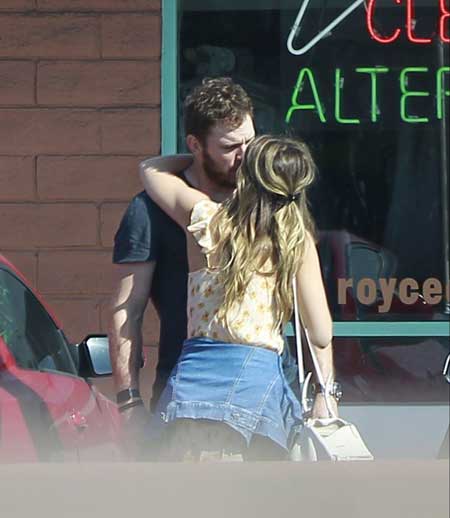 The new couple, who went on a date after church service with the Guardian of Galaxy actor's 5-year-old son Jack Pratt, were seen kissing while getting ice cream in LA, California.

This is the couple's second outing together as a couple while the first time he is seen kissing any other woman after announcing split from his wife, Anna Faris. Chris Pratt filed for divorce from his wife in December 2017, ending their eight-year-long marriage. Chris talked about his divorce from Anna Faris in an interview saying,

Divorce sucks, but at the end of the day, we've got a great kid who's got two parents who love him very much. And we're finding a way to navigate this while still remaining friends and still being kind to one another. It's not ideal, but yeah, I think both of us are actually probably doing better.

Anna, on the other hand, is dating a cinematographer Michael Barrett. She was spotted walking hand in hand with Barrett just a month after announcing her separation with Pratt. 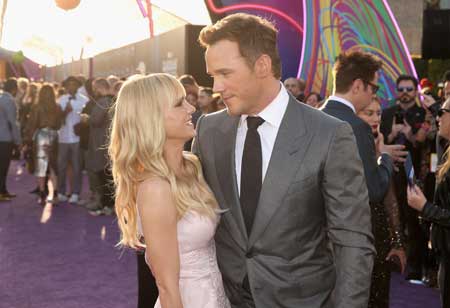 Rumor of romance between Pratt and Katherine started to swirl around the web in June after they were spotted enjoying a picnic in Santa Barbara, California; however, some online tabloid reported that they had already gone on multiple dates by that time.