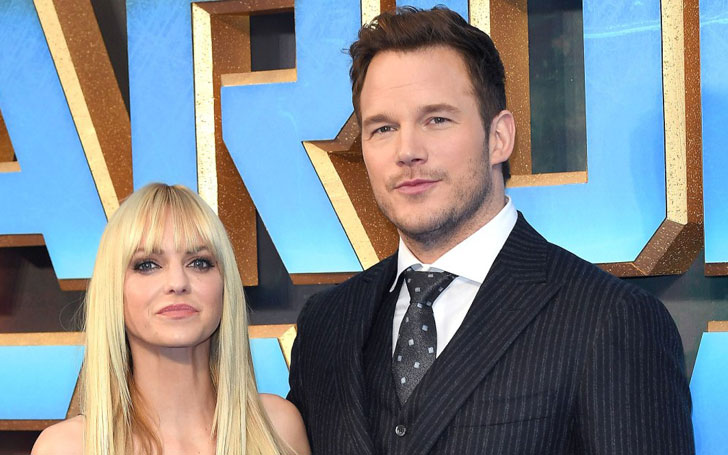 The Jurassic World star Chris Pratt has filed for divorce from his wife of 8-years, Anna Faris.

According to ET, the 38-year-old actor has filed the legal documents, citing irreconcilable differences, on Friday, the divorce filing comes nearly after four months after their separation.

On the court documents, the star has also asked for the joint custody of their 5-year son Jack. 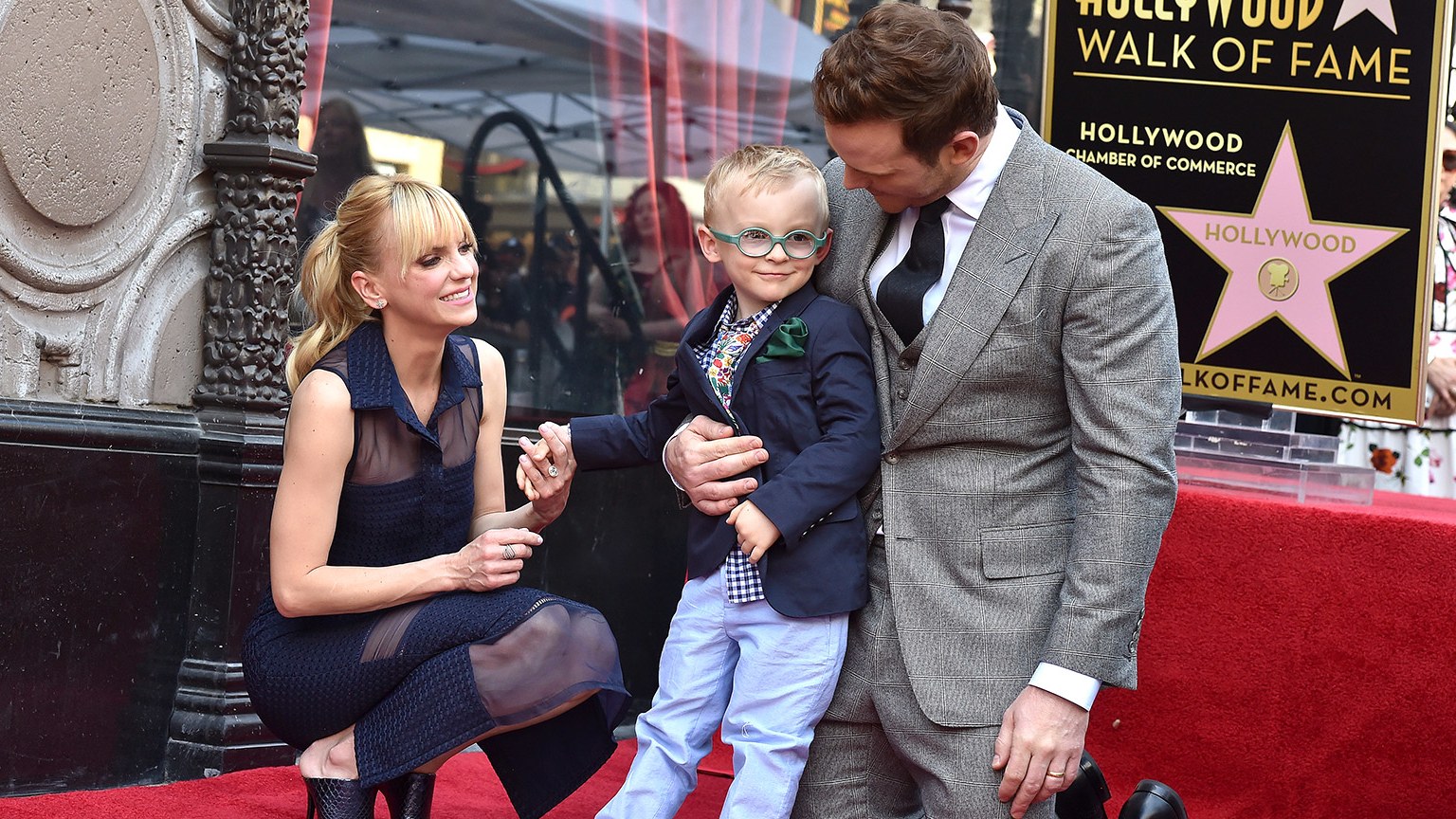 Chris Pratt and ex-wife Anna Faris with their son Jack

Faris also filed her response shortly after Pratt did, she has also asked for the joint custody and the right to receive child support. TMZ  reported, the couple has a prenuptial agreement and is close to finalizing the property settlement.

Faris and Pratt released a statement on August 6, announcing their split whereas, in the court papers, they have mentioned July 13 as the date of their separation. The statement read:

Anna and I are sad to announce e are legally separating. We tried hard for a long time, and we are really disappointed.

Our son has two parents who love him very much and for his sake, we want to keep this situation as private as possible moving forward. We still have love for each other, will always cherish our time together and continue to have the deepest respect for one another.

Following the separation, The House Bunny star Faris has moved on romantically with cinematographer Michael Barett while Pratt doesn't appear to be linked with anyone. However, he has been speculated to be in a relationship with actress Jennifer Lawrence. Before, fans blamed actress Lawrence for ruining Pratt and Faris' marriage. 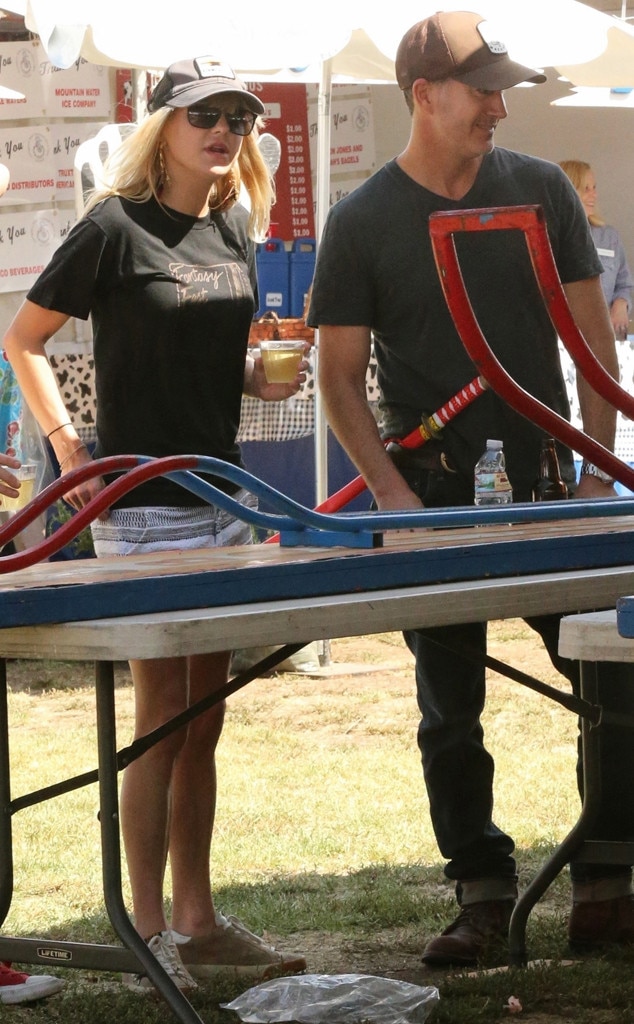 The actor duo; Pratt and Faris, first met on the sets of Take Me Home Tonight and started dating shortly after. The couple engaged in late 2008, and after a few months, they tied the knot in Bali, Indonesia on July 9, 2009.