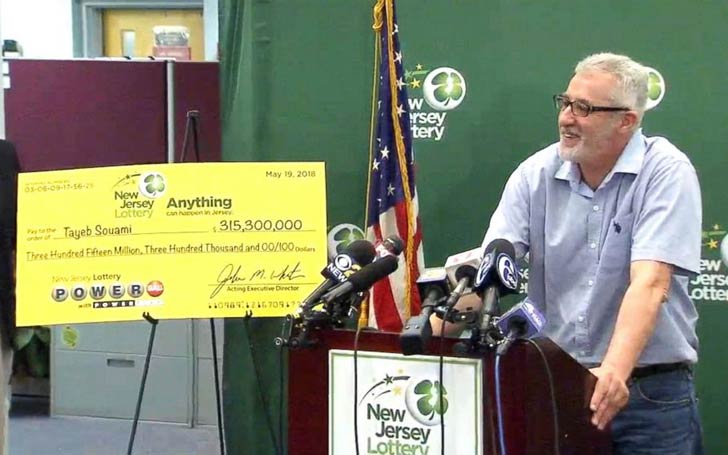 You can be successful and rich by your hard work but it takes years, but luck-it only takes hours to change a person's life. We have heard several stories of lucky people and we have a brand new tale of a lucky person.

Tayeb Souami, 55, who had bought an orange juice for $5 at a ShopRite in Hackensack, but when he came home, he found that the juice was available for $2.50 elsewhere and went to return it upon his wife's advisory. 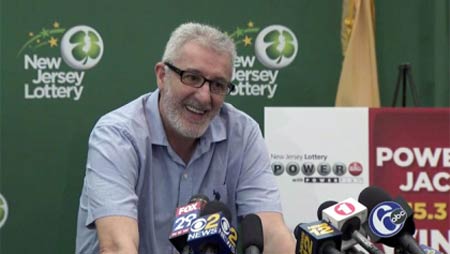 And when Souami reached the customer service counter, his eyes caught the Powerball sign that read $306 million. He said, "I like the number" and bought two lottery tickets with the cash he was refunded.

When he was passing by the same store the following day, he decided to check his jackpot number. He told,

By the time I drive up to the car wash, I stopped at the light and on the right side, there was a 7-Eleven. I said 'Oh, yesterday I played the lottery. OK, I'm going to check before I go to the car wash.

He further said, he received the peculiar message that read "Must be seen by the retailer," unlike the several lotteries tickets he had checked for two decades.

I scan it again and it said the same word. I hand it to the lady, I said to her 'Please can you check? I think your machine is not working.' And by the time she scanned it, she said 'Oh my God.' When she said 'Oh my God,' I back up and my heart start beating a little bit. I said 'what do you mean by Oh my God?'

The lady at the 7-Eleven said "Big" and when Souami asked big what she replied, " very big." He found he had won the jackpot. He ultimately chose to take $183 million cash prize which according to him was for his kids' college fees. He said,

I have to take care of my kids. Their college first. The education is very important. For any person.

Souami came forward with his 20-year-old son and an advisor to collect his prize in Trenton on Friday, 22nd June at the official New Jersey Lottery announcement.