Fans have been shipping the romantic connection between Hailee Steinfeld and Niall Horan and want them to be more than friends. The pair sparked dating rumors since late 2017.

So let's uncover the truth about the relationship between Steinfield and Horan. Are they dating for real or is it just a baseless rumor. Let's find out here.

Pitch Perfect star Hailee Steinfeld Is Rumored To Be Dating Former One Direction Singer Niall Horan: What Is The Truth?

The rumor of Steinfeld and Horan dating sparked after they were spotted together in several events.

Pitch Perfect star and Too Much to Ask singer were spotted enjoying each other's company at a Backstreet Boys concert in Las Vegas and XS Nightclub. And again, they were seen together at Steinfeld's brother Griffin Seinfeld’s birthday party. 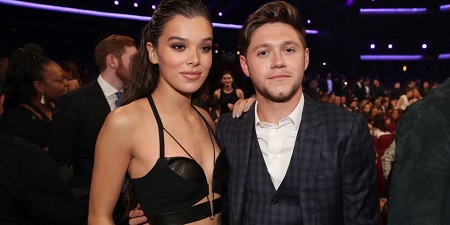 Furthermore, the 24-year-old One Direction singer also shared a cute message on her birthday last December.

"Happy birthday to the loveliest person on the planet and one of my best friends @haileesteinfeld . Have no idea what the hell is going on in this photo. "

Recently fuel was added to the rumor after the 21-year-old actress tweeted a picture of herself wearing Horan's tour shirt.

E Online recently confirmed that the stars are dating as the source said:

"It's true that Hailee and Niall are dating, but at this point it's still pretty casual,"

“I feel so lucky that [my fans] care enough about me to know what I’m doing every second of every day, but I think that sometimes it’s hard for people to realize that there are boundaries to a person’s life and personal life,”

“I am a very private person. I do love that I have the opportunity to share with them what I’m comfortable with and they’re there to listen and support me.”

Both Steinfeld and Horan haven't confirmed their romance officially.

Horan is not the first celebrity with whom Steinfeld has been romantically linked. Previously, she was rumored to be dating Justin Bieber in 2017. Their dating rumor sparked after the pair was spotted together at the Met Gala. 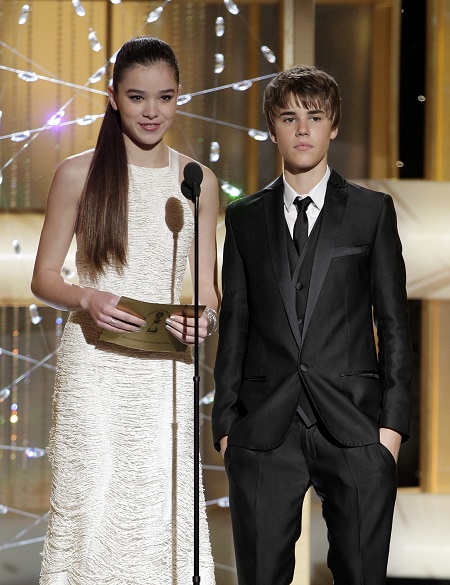 They also hosted the 2011 Golden Globes. The actress later denied the allegation and said Bieber is her friend:

"I know it's crazy. I don't know why people make such a big deal. We're friends, we've been friends for years and yeah."

In 2016, she was linked to Cameron Smoller. Reportedly, the couple also went to the Bahamas on vacation and the actress even shared a selfie of them with a caption "lova boy." 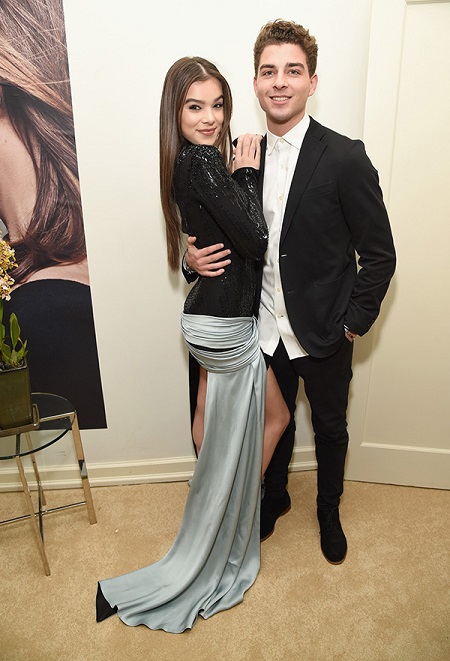 She was rumored to be in a relationship with Charlie Puth after they were spotted together at the American Music Awards in 2015. They even exchanged some flirty tweets at the time. 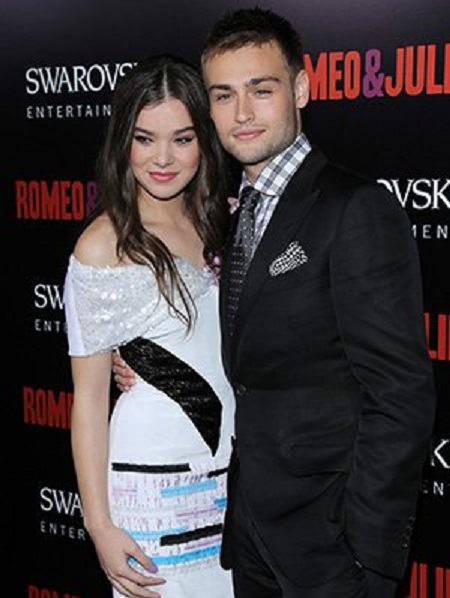 In addition to the list, Steinfeld was also romantically linked to her Romeo & Juliet love interest Douglas Booth in 2013 and Austin Mahone.