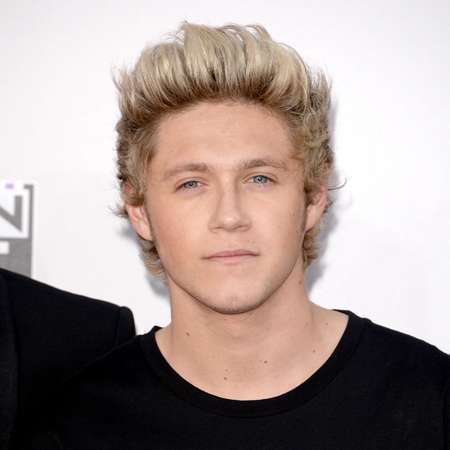 Niall Horan was born on 13 September 1993 which makes him 22 years. Horan was born in Mullingar, Ireland. Horan was born as the son of Bobby Horan and Maura Gallagher. But at the age of five his parents got divorced and he along with his brother lived in both houses. But later they moved definitely with their father. According to his nationality he is Irish. And he belongs to white ethnicity. Niall has a brother whose named is Greg Horan.

Niall Horan attended St. Kenny National School primary school. Horan attended the catholic Coláiste Mhuire, both in Mullingar as a teen. With early interest in music he started playing guitar when his brother got one for Christmas. He started singing after his aunt discovered his talent when he was with her in the car. Later he performed at the Mullingar Arts Centre for local football team, the Shamrocks in a fund-raiser.

Niall Horan started his musical career from the age of 16 in the seventh series of The X Factor in Dublin in 2010, where he sang So Sick and received mixed comments. After his selection in the audition round, Horan sang Champagne Supernova which could not impress the judge for boys’ category. And after a suggestion from the guest judge Nicole Scherzinger, he was kept along with four other boys ailed to move on in the competition along with Zayn Malik, Liam Payne, Harry Styles and Louis Tomlinson. Later they formed the band One Direction and finished the competition in third position.

Niall Horan along with his band released his first singles What Makes You Beautiful, which was huge hit that year and climbed in top charts of several nations. Their first album was released in 2011 entitled Up All Night. Later the band released their second album Take Me Home in November 2012, with super hit songs like Live While We're Young, Little Things and Kiss You. Niall has been important member of the band and has worked for the band's albums Midnight Memories, Four and, Made in the A.M.

Niall Horan is young artist with great talent and he has been fantastic with his career. Horan's sexual orientation is straight and he has been linked with several beautiful ladies. Horan's current relational status is assumed to be single but it has not been confirmed.

Horan has an affair with Holly Scally, they started dating in 2009 and he remained in relation with his girlfriend for about a year till 2010. Later in 2013, he was romantically linked with Barbara Palvin and he remained in relation till 2014. Horan has also been linked with several other beautiful ladies like Ali Mcginley, Zoe Whelan, Thalia Heffernan and Selena Gomez. Horan is not married yet.

Niall Horan has also huge interest in sports, he Football League Championship side, Derby County, he loves cricket and supports Irish cricket tem, and he has also been fans of tennis and soccer. 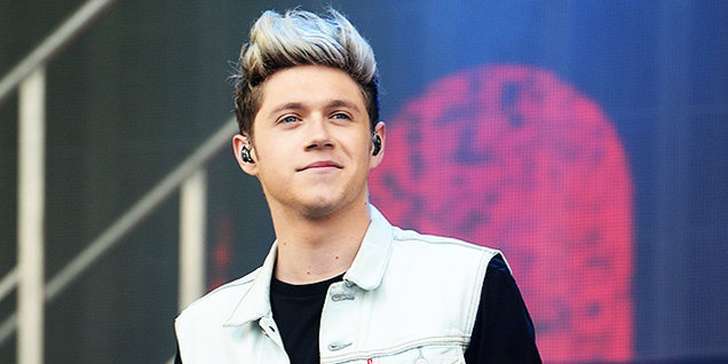