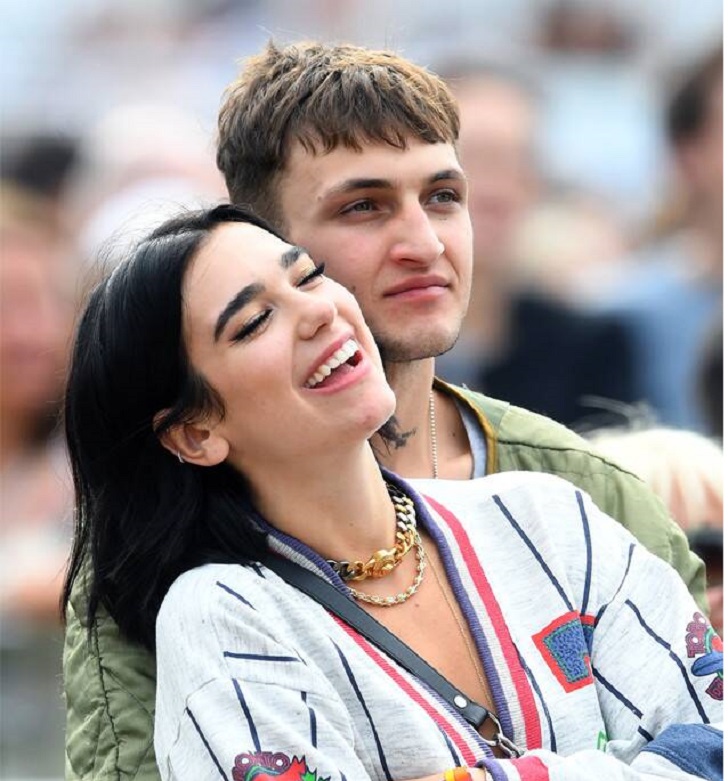 So, are all those relationship news, just rumors or they are officially dating? Has Dua Lipa moved on from her Carew? Is she ready to commit again? Scroll down to know everything right below:

Yes, it’s true! Dua Lipa has moved on from her tragic breakup with former boyfriend Isaac Carew and is now all ready for a new relationship. She is currently dating Gigi Hadid and Bella Hadid’s younger brother, model Anwar Hadid.

In fact, Dua seems to be enjoying her time with the 20 years old model as they were spotted cuddling and flirting with each other. 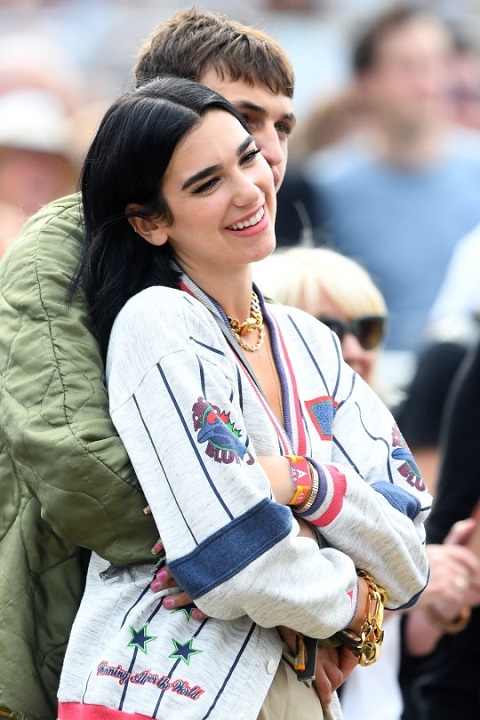 The Sun reported that Dua and Anwar got close to each other while spending time in Los Angeles. The pair has time and again been spotted spending cozy moments like in Malibu in June 2019.

Well, this is not the first time that Dua has been hanging out with Hadid as she is already a good friend with catwalk queen, Gigi Hadid.

The news of Dua and Anwar’s relationship blossomed after she broke up with the former boyfriend, Isaac at early June.

Dua Lipa And Anwar Hadid’s Past Affairs And Relationships

Prior, Lipa was in a relationship with Isaac Carew. The couple, previously reconciled just after eighteen months, however, they broke up again after struggling to see each other and because of their busy schedules.

One of the close sources reported that as Dua is gearing up to release new music thus has been a difficult decision to make their relationship work. 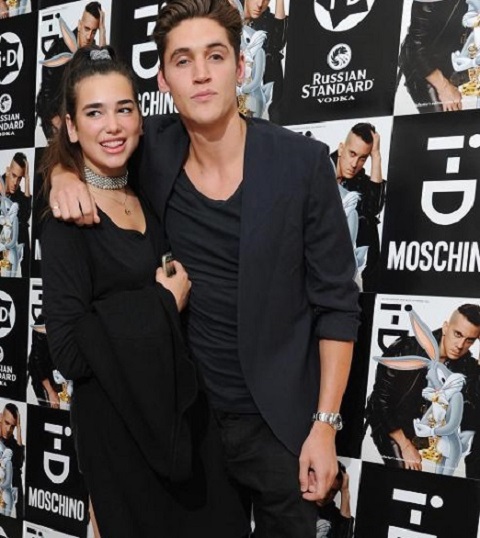 Dua began dating model turned chef in 2013, spent nearly four years together until 2017. She was then in a relationship with Lany star Paul Klein before reconciling with Isaac in January last year.

Dua was even rumored to have a fling with Calvin Harris and was once spotted kissing Chris Martin at an event in Glastonbury. However, she denied it later.

Talking about Anwar Hadid’s past affairs, he was previously in a relationship with French model Sonia Ben Ammar. They began dating in June 2018 and later broke up after dating for a couple of months. 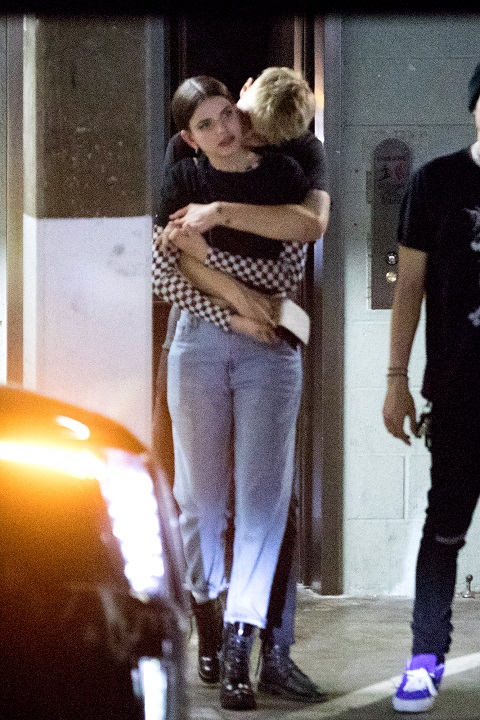 In June 2018, Anwar was rumored to be dating Kendall Jenner. They were captured kissing at a New York City after party but later confirmed that they were just good friends.

Besides this, Anwar was in a relationship with American actress Nicola Peltz. They began dating in December 2016 and broke up after almost two years in May 2018.