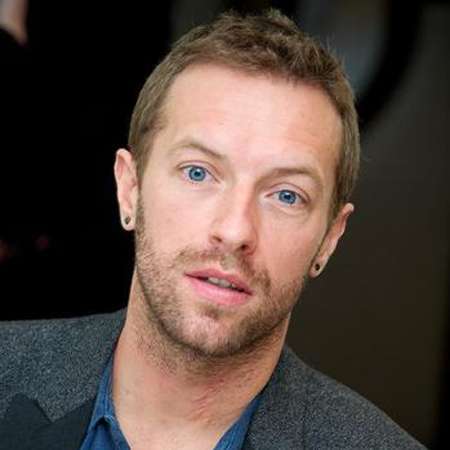 Martin’s education was done at the Hylton School as well as the preparatory Exter Cathedral School. He generated a passion for music there and he was then enrolled in the Sherborne School situated in Dorset. He then joined the University College London from where he graduated with first-class honors in a degree in Greek and Latin. While studying here, he met Jonny Buckland and they collaborated with Guy Berryman and Will champion to form the rock band Coldplay. They released their first album named Parachutes on 2000, which led them into fame.

Other albums released by Coldplay include A Rush of Blood to the Head, X&Y, Viva la Vida, Ghost Stories, Mylo Xyloto as well as A Head Full of Dreams. His career is not only limited to the band but Martin has established a solo career as well. He has written several songs and has collaborated with several artists to sing songs. His association with Nelly Furtado while singing the soundtrack All Good Things (Come to an End), led them to be deemed as a couple and they joked off the situation.

Martin is not known, just for his musical career but his relationships are covered widely by the tabloids.

Chris Martin's Net Worth And Earnings

At around 2000, Chris Martin was dating Natalie Imbruglia. The relationship did not last long and they broke up. Chris met actress Gwyneth Paltrow at a concert of his band Coldplay on 2002 and they instantly clicked. They began an official relationship and he helped her get through her father’s death by writing the hit song Fix You. After she became pregnant, the couple married on 5th December 2003 in a quiet ceremony. Their first child Apple Blythe Alison Martin was born on May 2004 and their second child, a boy Moses Bruce Anthony Martin was born on April 2006.  After ten years of marriage, the couple separated in 2014. He was rumored to be having an affair with Kate Bosworth in 2009 and also with Alexa Chung on 2014. Paltron filed for divorce in April 2015 which was finalized on 14 July 2016.

Jennifer Lawrence and Chris Martin dated from 2014 to 2015. It has been rumored that Chris was dating Kylie Minogue. Chris was also in a relationship with Annabelle Wallis.

The singer Martin has been a relationship with actress Dakota Johnson since late 2017.