Neha Kapur is an Indian model and actress who gained a major boost after winning the national beauty contest in her native country of India. Similarly, she represented India at the Miss Universe 2006 pageant. The model also grabbed attention as a wife of Kunal Nayyar, a one-time 3rd highest-paid TV actor in the world. Moreover, she has established a successful career in the world of fashion and design, working with some biggest names in the Indian fashion industry.

Neha Kapur was born on March 31, 1984, in New Dehli, a district in India’s capital city Dehli. She belongs to a Punjabi Hindu family. She holds Indian nationality and ethnicity wise, Kapur is a South Asian. Her father is a Punjabi while her mother is a Bihari.

Kapur grew up in her hometown New Dehli along with her two older brothers. She did her schooling from the Springdales School at Dhaula Kuan in New Delhi. She is also a skilled cla s sical dancer.

Besides, Kapur also clinched many other prestigious accolades like the Femina Miss Fresh Face and Femina Miss Photogenic in the pageant. As a result of winning the Femina Miss India Universe 2006 crown, Kapur also represented India at the Miss Universe 2006 pageant, on the 23rd of July 2006 at the Shrine Auditorium in Los Angeles, California. She reached the semifinal stage of the contest shortlisting among the 20 best contestants. 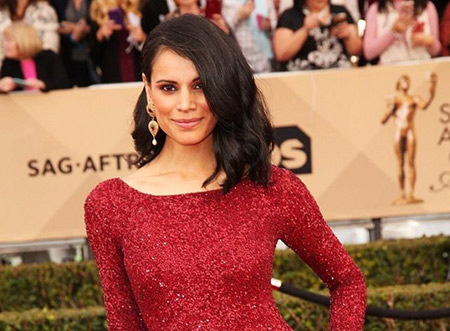 Neha Kapur has earned a considerable amount of money from her career which as per some sources is believed to be around $1 million. She has also walked the runway for biggest names in the Indian fashion industry which are Malini Ramani, Ritu Kumar, Rohit Bal, and more.

The model also worked for major brands such as Pantaloons, Tuscan Verve, and Sunsilk as well.

Indian-born beauty is a married woman. She tied the knot with Kunal Nayyar, on December 2011, in an intimate wedding ceremony. Her husband Nayyar is a British Indian actor and comedian. He came in the limelight following his role in highly anticipated TV series The Big Bang Theory sharing the screen along with Johnny Galecki, Jim Parsons, Kaley Cuoco, and Simon Helberg.

The couple first met in 2008. They exchanged the vows after three years of dating. The couple does not have any child. They currently reside in Los Angeles, California.