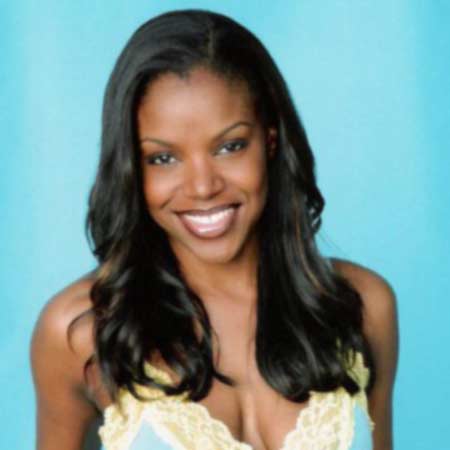 Nadine Ellis is an American actress who rose to stardom featuring in the television series Greenhouse Academy and Let's Stay Together. The actress is also predominantly recognized for her work in the big budgeted movies, including Live Free or Die Hard, Iron Man 2, and Hairspray. She had a minor role in the 2000 comedy feature Nutty Professor II: The Klumps.

Nadine Ellis was born on April 15, 1971, in New York, United States. She holds American nationality and ethnicity wise, she has a mixed ethnical background. The actress spent most of her early childhood days growing up in New York raised by her Jamaican parents.

Ellis attended the New York Institute of Technology and earning a communication degree.

Following her graduation, Nadine Ellis made her way to Los Angeles to pursue her career in television and film. She made her acting debut playing a minor role in the 2000 comedy feature Nutty Professor II: The Klumps. Subsequently, she featured in Hairspray in 2007, Live Free or Die Hard in 2007, and Iron Man 2 in 2010. 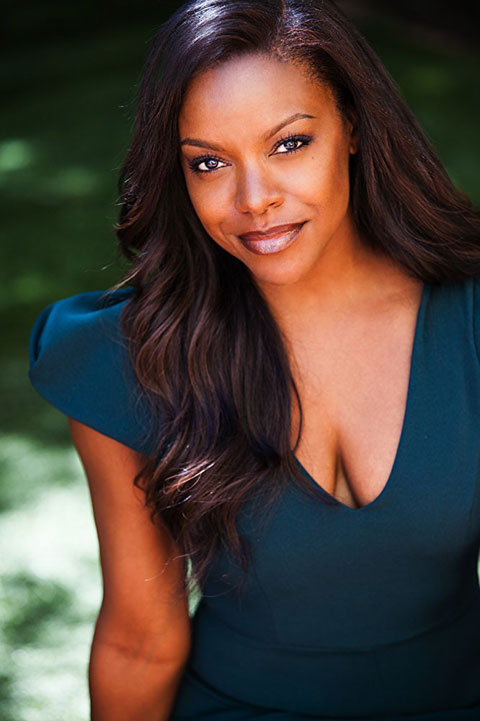 Ellis came to limelight after featuring in the romantic comedy TV series Let’s Stay Together in 2011. She featured in the series along with RonReaco Lee, Erica Hubbard, and Kyla Pratt. She appeared in Greenhouse Academy. Her upcoming project is the 2018 Scooby Doo spinoff Daphne & Velma.

Besides, Ellis is also an active member of the Pussycat Dolls modern burlesque dancers.

The Let’s Stay Together star Nadine Ellis has earned a good amount of money from her acting career. As per the estimation made by various online sources, Ellis' net worth is believed to be over $0.5 million.

Nadine Ells is yet to be married and has no child. As of now, she is not dating anyone officially. Though she has posted a number of pictures with guys on her social media, she has not made any public announcement about being in a relationship.