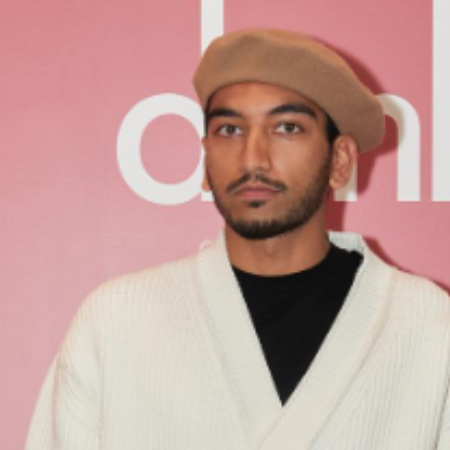 Nabhanz Rizwan is a rising British actor famously known for his leading role in the television crime drama Informer. He also has prominently appeared in the TV drama The Accident and the film 1917. Furthermore, the actor appeared in the miniseries Station Eleven and the film The Last Letter from Your Lover.

Rizwan was born on November 30, 1996, in England, the United Kingdom. He holds British nationality and belongs to British-Pakistani ethnic background.

He is the son of Bollywood actress Shahnaz Rizwan and playwright Rizwan Siddiqui. He grew up in Ilford with his sibling brother, Mawaan Rizwan, who is a comedian and actor.

Rose To Fame From 'Informer'

Rizwan rose to stardom playing Raza Shar in the television crime drama Informer in 2018. The following year, he acted as Sepoy Jondalar in the war film 1917 and Tim Das in the drama serial The Accident.

In 2020, he starred in the drama film Mogul Mowgli. The same year, he was seen as Hari Dhar in an episode of the HBO TV series Industry.

Rizwan In he Last Letter from Your Lover

Later, he appeared in the romantic drama film The Last Letter from Your Lover, directed by Augustine Frizzell.

Similarly, the rising star also made his appearance as Frank Chaudhary in the science-fiction miniseries Station Eleven, which premiered on HBO Max.

What is Rizwan's Net Worth?

Informer actor has earned a decent sum of wealth from his uprising acting career. As of June 2021, he was estimated to have a net worth of around $500 thousand. In 2022, the actor might have around $600 thousand. He is on the way to becoming a millionaire soon.

Rizwan was cast in the Academy Award-winning war film 1917, which garnered a whopping box office collection of $384.9 million against the production cost of $95 million.

Further, the actor has 14.8 k followers on his Instagram account and he might earn a considerable amount from his social media presence. The British artist might be earning around $50 thousand per annum as an average salary.

The 25-year-old actor has kept all of his personal information away from the media radar. So due to the lack of his relationship detail, we can assume that he is possibly single and isn't dating anyone. Maybe, he is romantically involved with someone however, the details are missing. 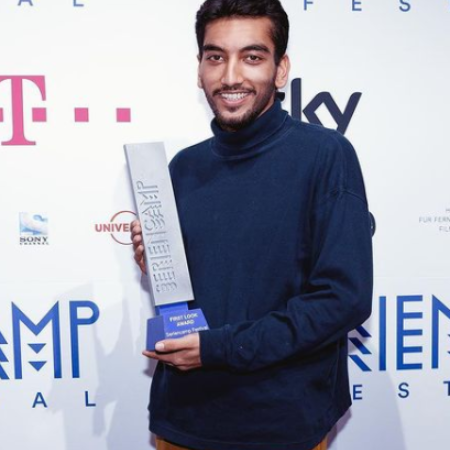 The Accident star seems much more focused on his prolific career as of now. He is currently busy with his big upcoming projects.

Apart from this, he is active on Instagram under the handle @nabhaanr. He frequently uploads snaps with his co-stars and close friends.