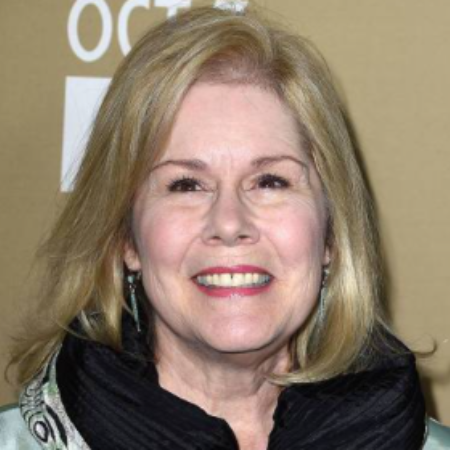 American actress Christine Estabrook gained recognition for her roles in TV series such as The Crew, Nikki, Desperate Housewives, and American Horror Story. The 68 years old actress, who started her career back in the 1970s, played the recurring role in the AMC drama series Mad Men. Some of her notable feature films are Spider-Man 2, The Usual Suspects, and Sea of Love.

When And Where Was Christine Estabrook Born?

Christine Estabrook was born on September 13, 1952, in Erie, Pennsylvania, the United States. She was raised in East Aurora, Buffalo, New York, by a single mother as one of five children.

She attended the State University of New York, where she received a bachelor of arts degree. She did a master of fine arts from Yale University. She was trained at Yale School of Drama before pursuing an acting career.

Christine Estabrook started her career as a stage actor appearing in theatrical plays such as Ladyhouse Blues, Marco Polo, and The Cherry Orchard.

In 1979, she made her on-screen debut with the drama film The Bell Jar. She got the role of Jane Parnell in the comedy-drama CBS series Hometown in 1985. 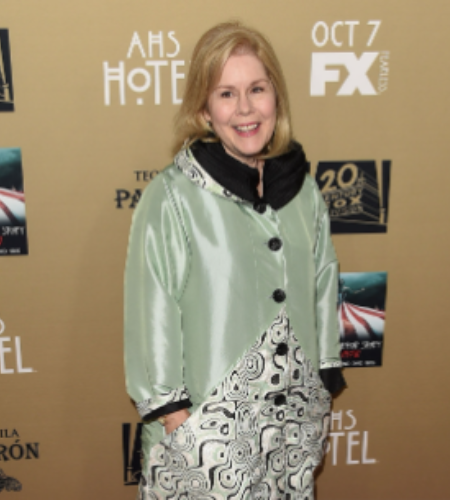 Her other notable TV series are Nikki, Desperate Housewives, and American Horror Story. In 2004, she was cast as Mrs. Jameson in the superhero film Spider-Man 2.

Estabrook landed the recurring role of Gail Holloway in the AMC series Mad Men from 2012-2015. She made guest appearances in TV series like Why Women Kill, Brooklyn Nine-Nine, and Bless This Mess.

The actress starred as Beverly Beck in the Showtime series Penny Dreadful: City of Angels, a spin-off of Penny Dreadful. Natalie Dormer, Jessica Garza, Rory Kinnear, and Adriana Barraza are the other stars of the series.

Acc u mulated Net Worth Of $3 Million

The 68-year-old actress is believed to have an estimated net worth of $3 million as of April 2021. Her career in acting is a major portion of her wealth.

Estabrook was cast in the superhero film Spider-Man 2, which was made under the budget of $200 million and managed to garner a huge $789 million at the box office worldwide.

Christine Estabrook was married to actor and filmmaker Vic Polizos. He is notable for his work in Superhero Movie, Eraser, and Eddie Macon's Run. 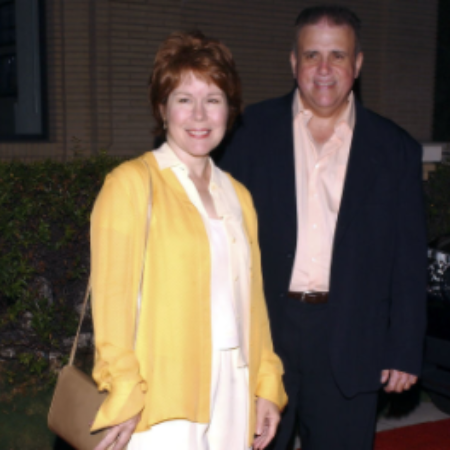 The couple tied the knot in May 1998. As per IMDb, they have two children together. Sadly, the duo split and divorced in 2005.

Additionally, her former husband is currently married to Elizabeth Baker. They got married on November 14, 2015, and have two kids together. On the other hand, there is no information about Christine's; personal life and possible partner.