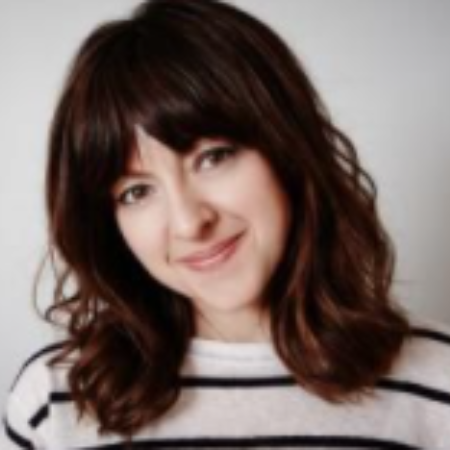 Jo Hartley is an English actress who received stardom appearing in dozens of TV series and movies. Starting in 2004, the 49-year-old actress has been part of television series such as Not Safe For Work, In My Skin, and After Life, and films like Eddie the Eagle, The Young Victoria, and David Brent: Life on the Road.

Jo Hartley was born on 12th March 1972 in Oldham, Lancashire, England, as Joanne Victoria Hartley. She holds English nationality, and her ethnicity is white. 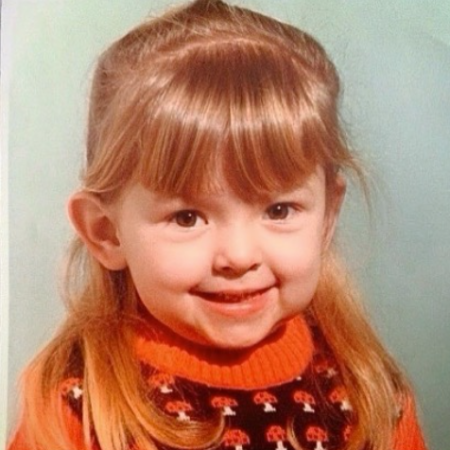 Regarding education, Jo went to North Chadderton School. She began her acting at the age of eleven while appearing as Gretel Von Trapper in her school project of The Sound of Music.

She serves as a secretary for two years at British Aerospace on a Youth Training Scheme, followed by her work as an air hostess for Japan Airlines.

What Is The Net Worth Of Jo Hartley?

English actress Jo Hartley is believed to have a net worth of around $2 million as of April 2021. She adds decent money into her bank account, mostly from her professional life.

The 49 years old actress has worked in countless television and movies, including In My Skin, Not Safe For Work, The Young Victoria, and David Brent: Life on the Road.

Jo Hartley landed on her first film role in the psychological thriller film Dead Man's Shoes in 2004. The same year, she appeared in other short films like Northern Soul and Me and Her. 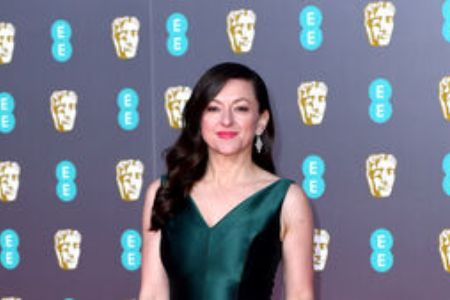 Jo acted as Jean in the television show The Mimic from 2013-2014. She later starred as Janette Edwards in the biographical sports film Eddie the Eagle and Pauline Gray in the comedy film David Brent: Life on the Road in 2016.

Jo Hartley hasn't introduced anyone as her partner or husband till now. When it comes to her personal life, she prefers to keep it secret and low-key from the media outlets.

However, as per some resources, Jo is reported to have two sons; Gary Hartley and Richard Hartley. At the same time, the other sources have claimed it to be fake. Since the actress is very private there is no confirmed information when it comes to her private life.

Apart, she is active on social media platforms. She has over 19 thousand followers on her Instagram @johartleyactor whereas, her self-titled Twitter has got 20.8 followers at the moment.