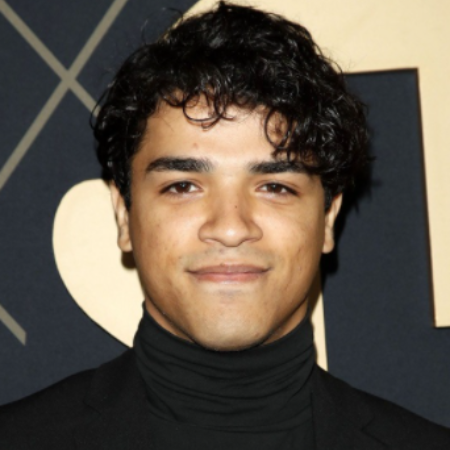 Johnathan Nieves is a rising American actor and dancer well known for his starring role as Mateo Vega in the  Showtime series Penny Dreadful: City of Angels. He starred as Eduardo in the action-adventure film See You Yesterday. Moreover, his other acting credits include Shameless, Chicago Fire, and Neighborhood Food Drive.

How Tall Is Johnathan Nieves?

Johnathan Nieves was born and raised in Chicago, the United States of American. He is American by nationality and white in terms of ethnicity.

Talking about his education, he completed high school at Steppenwolf, Chicago. He subsequently attended Western Michigan University and graduated there.

As of now, his date of birth is yet to be revealed but probably in his mid-20s. He stands at the height of 5 feet 9 inches and weighs around 68 kg. The information about his parents and siblings is currently under wraps.

In 2017, he played Cyclist in the comedy film Neighborhood Food Drive. The same year, he was seen in the short-drama film Portrait of a Young Woman. 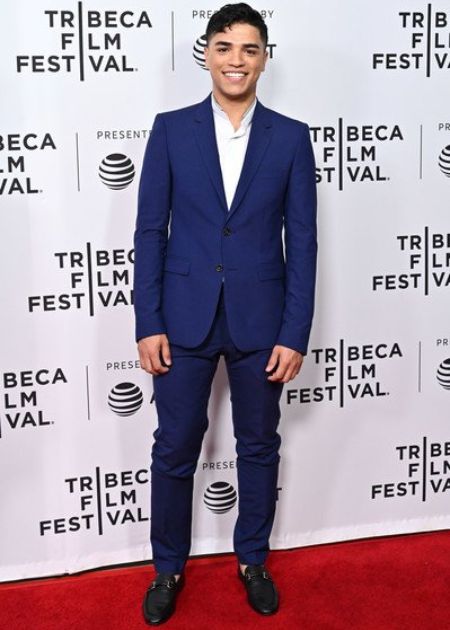 Nieves also made an appearance in the TV series Better Call Saul as David in 2018. That same year, he joined one episode of the TV series New Amsterdam as Javier Pagan.

He notably appeared as Hunter Martinez in the hit medical series Grey's Anatomy in 2019, which is followed by his role as Eduardo in the action-adventure film See You Yesterday.

In 2020, he starred as Mateo Vega in the Showtime series Penny Dreadful: City of Angels alongside Jessica Garza, Natalie Dormer, Daniel Zovatto, and Rory Kinnear.

The Chicago-born actor has earned an estimated net worth of $500 thousand as of April 2021. The main source of his income is his professional acting career.

Nieves has worked in TV series like Penny Dreadful: City of Angels, Shameless, Grey's Anatomy, and films such as See You Yesterday and Neighborhood Food Drive.

Is He Dating Anyone? Social Media Presence

Penny Dreadful: City of Angels star is not dating anyone and possibly single right now. He hasn't talked much about his girlfriend and relationship until now. 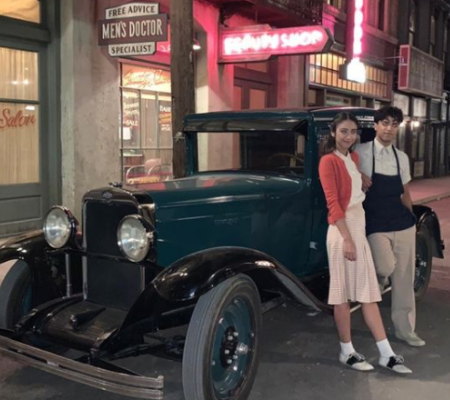 He is very close to his cast members and friends and the actor often posts pictures with his colleagues on his social media account.

He is active on Instagram under the handle @johnathanmnieves, which has nearly 6k followers; meanwhile, his self-titled Twitter has over 7 hundred followers as of 2021.