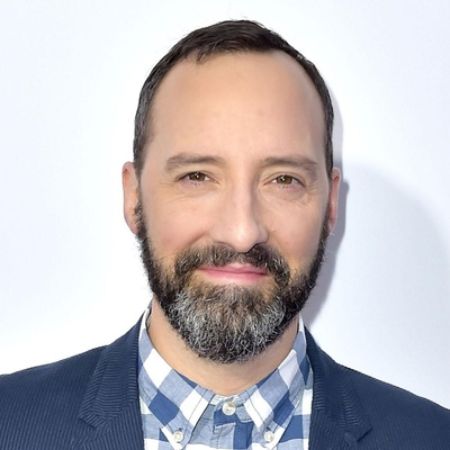 Primetime Emmy Award winner Tony Hale is an American actor, comedian, voiceover, and producer from Los Angeles, California. He is widely known for his role as Buster Bluth in the Fox comedy series Arrested Development. Likewise, the actor appeared as Gary Walsh in HBO's Veep. Regarding his films, Tony has appeared in numerous feature films like The Informant!, In My Sleep, The Heat, and Alvin and the Chipmunks: The Road Chip.

Where Was Tony Hale Born?

Tony Hale was born Anthony Russell Hale on September 30, 1970, in West Point, New York, the United States. He is the son of: Rita (née Garnett) and Mike Hale.

His father is a nuclear and atomic physics who worked in the military, and his mother serves as a staff a s sistant to State Representative Kathy Ashe.

Growing up in Tallaha s see, Florida, he enrolled at the Young Actors Theatre and took part in several theatrical and musical productions.

Hale completed his schooling at Leon High School, graduating in 1988. He subsequently attended Samford University based in Birmingham, Alabama, where he did a journalism degree in 1992.

He went to the School of Communication and the Arts of Regent University and graduated there in 1995. Later, he moved to New York City and studied acting at the Barrow Group.

The 50-year-old actor landed his first acting role in the TV movie The Least of These in 1995. He then appeared in numerous films and TV series like Raging Hormones, My Blind Brother, Ghost Stories, and Legacy.

He rose to fame playing Buster Bluth in the Fox comedy series Arrested Development from 2003-2006 and 2013. He joined the series again in the 2018-2019th season, sharing the screen with Jason Bateman, Will Arnett, and Michael Cera. 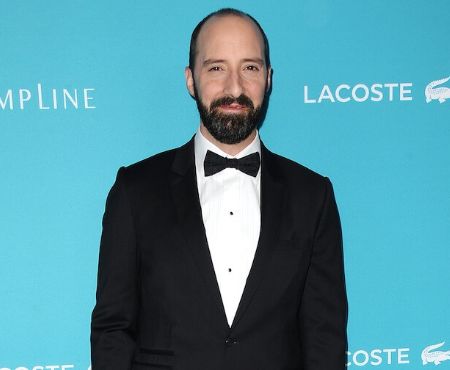 Hale appeared in numerous feature films like The Informant!, In My Sleep, The Heat, and Alvin and the Chipmunks: The Road Chip, and TV series such as Chuck, ER, and Numbers.

From 2012-2019, he was lead cast as Gary Walsh in the HBO series Veep. For his performance, he earned two Primetime Emmy Awards for Outstanding Supporting Actor in a Comedy Series in 2013 and 2015, respectively.

Furthermore, Tony also did the voiceover of Forky in the box office hit animated comedy film Toy Story 4 in 2019. As of now, the actor is set to appear as Mr. Benedict / Mr. Curtain in the upcoming mystery TV series The Mysterious Benedict Society.

His other upcoming films are What Josiah Saw, Clifford the Big Red Dog, and the television series are Housebroken and Rugrats.

Whopping Net Worth Of $9 Million

Award-winning actor Tony Hale owns an estimated net worth of $9 million as of March 2021. He gathered all of his riches from his professional career.

He worked as a voice actor in the animated comedy film Toy Story 4, which acc u mulated a huge $1.073 billion at the box office against the budget of $200 million.

On the other hand, his wife, Martel Thompson, has a net worth of around $2 million. She is a talented makeup guru who ama s sed a handsome sum of wealth from her career.

Tony Hale and Martel Thompson walked down the aisle on May 24, 2003. His wife is an Emmy Award-winning makeup artist. He met the love of his life at the Bible study group in New York. After which, they began dating and eventually exchanged wedding vows.

Hale and his wife welcomed their first and only baby daughter, Loy Ann Hale, in 2006 (currently 15 years old). The family of three currently lives in Los Angeles, California, USA.