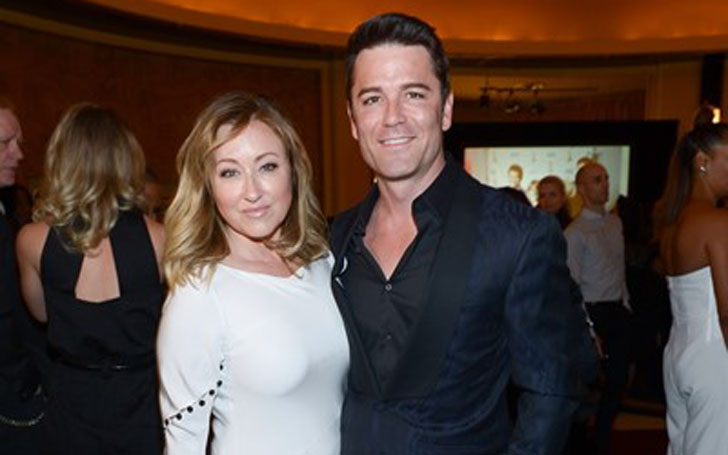 CBC's hit series Murdoch Mysteries is currently in its tenth season's filming in Guelph. The new season will premiere in October 2017. Along with the success and popularity of the show, lead actor  Yannick Bisson has become hugely popular.

Besides Murdoch Mysteries, Bisson is also busy in horror and thrill drama Hellmington featuring Nicola Correia-Damude and Michael Ironside among other celebrities.

And besides acting, Bisson is busy with his family as well. Yannick has been married to his wife Chantal Craig for 27 years. How is his married life? Does he have any children? Let's find out!

Chantal Craig and her husband Yannick Bisson are happily married since 1990. According to some online sources, Craig and Bisson started dating during their high school. 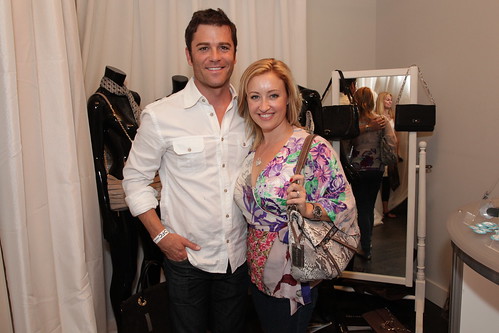 At the age of 21, Yannick Bisson decided to marry Chantal Craig. The couple eventually tied the knot in May 1990. At the time, Craig was a fitness instructor. The couple then decided to pursue a career in acting and currently Craig serves as television content writer where as Bisson is an actor and director.

The adorable couple is currently celebrating twenty-seven years of blissful married life. The forty-eight years old actor to took Instagram to wish his lovely wife on their 27 years anniversary on 28 May 2017.

Bisson and Craig go to many events together. They recently appeared together in TIFF gala event. Bisson Instagrammed a lovely picture of them together on his Instagram on 10 September 2017.

Do Chantal Craig and Yannick Bisson Have any children?

Brianna, Dominique, and Mikaela have also pursued their career in acting; they have performed in Murdoch Mysteries. Brianna has played in the episode of Murdoch Mysteries entitled Love and Human Remains, Dominique in Snakes and Ladders. Also most recently, Mikaela appeared in The Murdoch Appreciation Society.

In an interview with parentscanada.com in 2012, the couple shared their experience about their parenthood, Craig said:

Nothing has given me greater joy than participating in their lives and interests. When they were little I spent hours watching them during horseback riding lessons, figure skating or gymnastics classes. Now that the girls are older I realize how much I miss those simpler moments of being a parent.