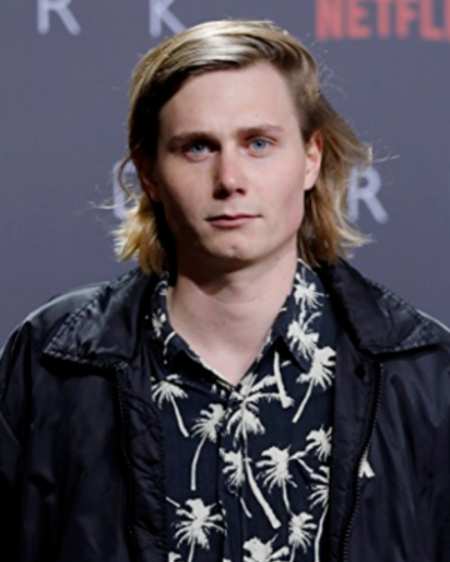 Moritz Jahn is a German film and television actor as well as a singer. He is most known among international audiences as Magnus Nielsen in the Netflix German-language sci-fi thriller series Dark.

How Old is Moritz Jahn? What is his Height?

Moritz John began his professional acting career on television as part of the 2008 German children's drama series The Peppercorns. In 2010, he appeared as Calvin Prinz / Kevin Bottel in the German television miniseries adaptation of Mark Twain's 1881 novel The Prince and the Pauper, Prinz & Bottel.

He made his film debut in 2011 in the German family drama, The Sky Has Four Corners.

He also had recurring appearances as Vincent Lehmann in the German crime-drama series Morgen hör ich auf and Filip in the television comedy, Abgestempelt.

Besides that, Moritz had guest appearances in a litany of television shows like Inga Lindström, Großstadtrevier, Bettys Diagnose, Notruf Hafenkante, and Kommissarin Heller.

Moritz gained recognition outside of Germany when he joined the cast of the Netflix sci-fi drama series, Dark. The show ran for three seasons from December 1, 2017, to June 27, 2020. Moritz played Magnus Nielsen, one of the central characters throughout all three seasons, and was joined by Louis Hofmann, Andreas Pietschmann,  Louis Hofmann, Oliver Masucci, and Maja Schöne, among others. 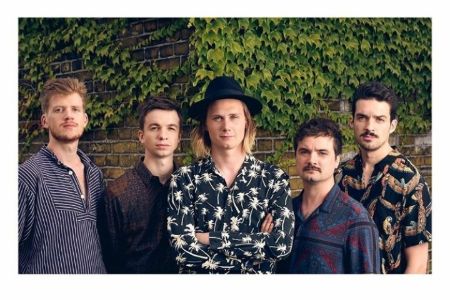 Moritz Jahn (front and center) with his band SOURCE: Twitter

Besides being a film and television actor, Jahn is also a singer-songwriter. He is the lead vocalist and guitarist for his band. The band consists of Robert Koehler on the bass, accordion, and vocals, Sebastian Scheipers on the guitar and vocals, Jannis Heron on the drums, and Henning von Hertel on the guitar and mandolin.

Has an Estimated Net Worth of $ 250 Thousand

Moritz Jahn is estimated to have a net worth of $250 thousand. His net worth is primarily attributed to his acting career. 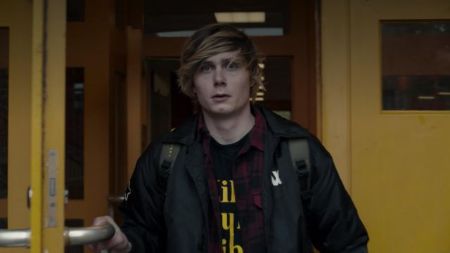 The 25-year-old film and television actor has appeared in a litany of German movies and television shows, but he is most well known as Magnus Nielsen in the German sci-fi thriller series, Dark, on Netflix. Moritz is also an aspiring singer-songwriter and together with his band, released the 2019 EP, "Love, Hate & the Mistakes of a Lifetime ".