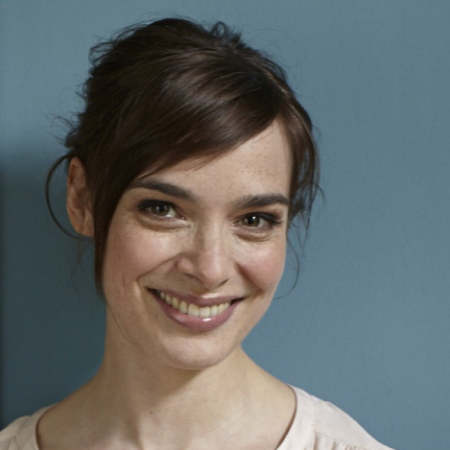 Maja Schöne is a German stage and screen actress most known for playing the adult version of Hannah Kahnwald in the Netflix sci-fi thriller series, Dark.

She studied at the local high school and after graduation, interned at a local theatre program. She pursued an acting degree from the Westphalian Drama School in Bochum and graduated in 2001.

Schöne started her professional career in February 2001 as a stage actress and performed in numerous stage plays by the noted German playwright Friedrich Schiller. She performed at many noted venues throughout Germany including the Schauspiel Köln in Cologne, North Rhine-Westphalia, Germany. Since 2009, Schöne has also been part of the Thalia Theater community. 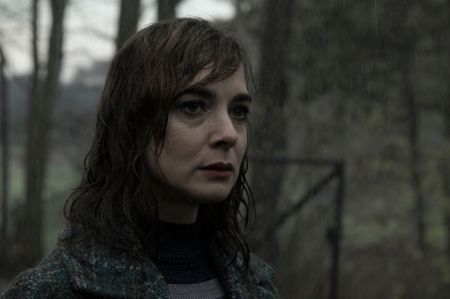 Her first on-screen role was as Jenny in the German TV movie, Schluss mit lustig! The following year, she played Maike Stiller in an episode of the seventeenth season of the German crime comedy-drama series, Großstadtrevier.

She made her feature film debut in 2004 in the German crime comedy romance movie, Cowgirl. Her performance as Paulas dunkelhaarige Freundin earned her a nomination for an Undine Award.

In 2005, she had recurring appearances in the German police procedural drama series, Tatort, with her most recent appearance coming in the May 24, 2020, episode.

She went on to appear in numerous German movies including 2008's Buddenbrooks, 2009's Summertime Blues and Tender Parasites, and 2011's The Fire.

In February 2016, Netflix commissioned its first German original series, Dark. The first season of the sci-fi family drama premiered on December 1, 2017. Schöne joined the all-German cast and played the adult version of one of the main characters. Hannah Kahnwald. The series -- which recently aired its third season on June 27, 2020 -- has garnered critical acclaim and fan praise. The series also provided international exposure to the cast including Maja Schöne.

Is Maja Schöne Married? Does She have Children?

Maja Schöne is married to fellow German actor Carlo Ljubek. They have a daughter together.

Maja Schöne is estimated to possess a net worth of about $1.3 million. Her wealth can be attributed to her nearly-two-decade-long acting career. She made her acting debut in 2001 and is credited with 30 appearances on film and television. 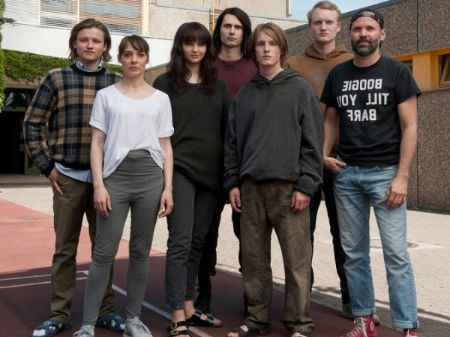 After building her portfolio of German movies and TV appearances, she recently gained worldwide recognition as part of the Netflix sci-fi thriller series, Dark.