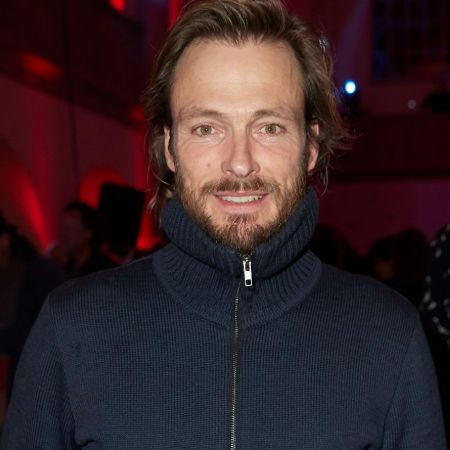 Andreas Pietschmann is a German actor who gained his fame from his role in the television series Vier gegen Z and Netflix production series Dark. Not only this but he also worked in several feature films including Belle and Sebastian and Beloved Sister.

Born and Raised In Wurzburg, Bavaria

Andreas Pietschmann was born on 22nd March 1969, in Wurzburg, Bavaria, West Germany. He belongs to caucasian ethnicity and holds the German nationality by birth.

Andreas didn't share any information about his family, parents, siblings, and his early childhood life.

He went to drama school in Bochum form 1993 to 1996. After that, he worked in the Schauspielhaus Bochum drama theater.

Made His Acting Debut From The Feature Film Regular Guys

Andreas Pietschmann worked in many dramas in the theater. After that, he made his acting debut from the feature film Regular Guys in 1996. Later he appeared along with Alexander Scheer, Alexander Beyer, and Robert Stadlober in the 1999 movie Sonnenallee.

The actor turned his interest from silver screen to the small screen and got his first television role in the series Anke. Just after that, he worked in series SK Kolsch, Die Pfefferkomer, and Edel & Starck. From 2005 to 2007 the actor showcased his talent in TV series Vier gegen Z along with Karoline Eichhorn, Eva-Maria Hagen, and Udo Kier. 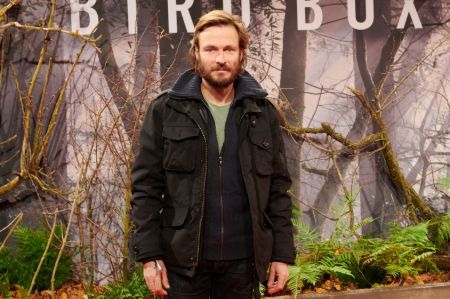 The actor last appeared in feature film Beloved Sisters in 2014. Then worked in many television series including The Team, Cologne P.D., and Die Chefin. From 2017, he started to work in TV series Dark along with Louis Hofmann, Oliver Masucci, and Daan Lennard Liebrenz.

What Is The Net Worth Of Actor Andreas Pietschmann?

Andreas Pietschmann worked really hard to earn fame and fortune from his work. He collected $2 million net worth, as of 2020.

The major part of his income is from his career as an actor. However, the actor has not revealed any information about his salary and the average salary of the German actor is around €68,024 ($77,320)

The actor is currently resides in Berlin, Deutschland. The median house price in Berlin is around $285,481.

Andreas Pietschmann is currently living his partner Jasmin Tabatabai. The actor and his girlfriend have been together for many years. The actor has not shared his first met and started dating time to his fan. 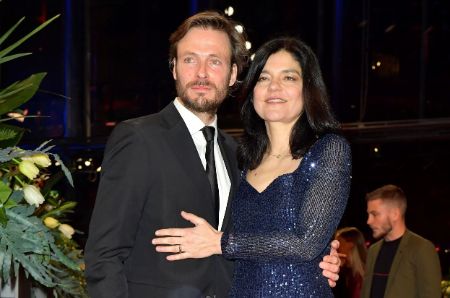 From his relationship with Jasmin, the actor shared two kids, daughter in July 2009 and a son on 13th August 2013. The actor and his partner along with two children live in Tabatabai, Berlin happily.

The 51-year-old actor shares his professional pictures with his fans from his Instagram and Twitter. Just to inform his fan about his latest work.