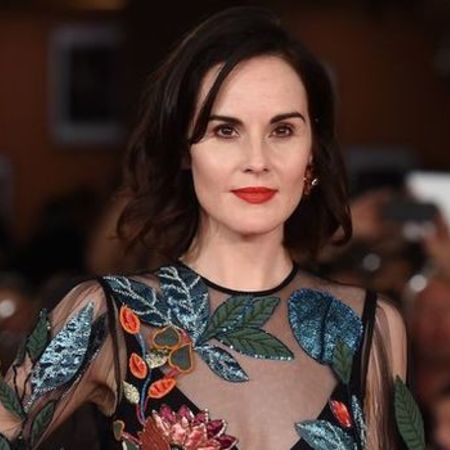 How Old is Michelle Dockery? What is Her Height?

She attended Chadwell Heath Academy in London and finished her education at the Finch Stage School. After her graduation, she enrolled at  Guildhall School of Music & Drama in London where she graduated in 2004 with a Gold Medal for Drama.

Michelle Dockery started her professional career on-stage. She made her professional stage debut in the 2004 adaptation of His Dark Materials at the Royal National Theatre. She went on to appear in stage plays like Pillars of the Community, Burnt by the Sun, Pygmalion, and Hamlet.

She made her on-screen debut in the 2005 BBC miniseries, Fingersmith. She built her television portfolio for the next couple of years with appearances in TV shows like Dalziel and Pascoe and Heartbeat. She also had appearances in made-for-TV movies like Terry Pratchett's Hogfather, Consent, Poppy Shakespeare, and The Courageous Heart of Irena Sendler. 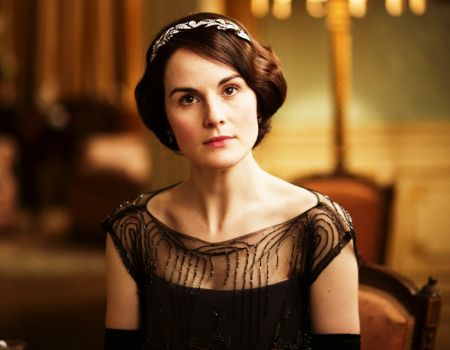 After guest appearances in TV dramas like Waking the Dead and Canford, Dockery found widespread success and recognition as Lady Mary Crawley in the ITV period drama series, Downton Abbey. Her performance was widely praised and garnered her three Primetime Emmy Award nominations and a Golden Globe Award nomination.

She has since starred in the TNT drama series, Good Behavior, for the two seasons that the show aired before being canceled. Additionally, she starred as Alice Fletcher in the Netflix western miniseries, Godless, alongside Jack O'Connell, Scoot McNairy, Thomas Brodie-Sangster, Kim Coates, and Jeff Daniels, among others.

On the big screens, Michelle Dockery has appeared in movies like Hanna, Anna Karenina, Non-Stop, and The Gentlemen.

Michelle Dockery was engaged to be married to John Dinnen, an Irish PR firm director. They met in 2013 via a mutual friend and hit it off. Reports about their engagement were made public in 2015 when Dockery was spotted donning an engagement ring. 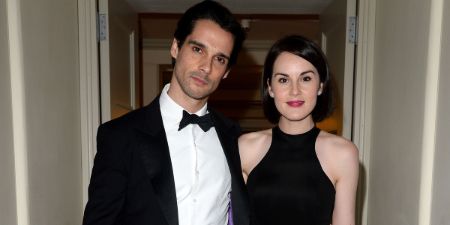 However, whatever plans they might have had came crashing down when Dinnen died of a rare form of cancer on December 13, 2015, at age 34.

What is the Net Worth of Michelle Dockery?

Michelle Dockery is reported to have a net worth of $4 million. The primary source of her income is her acting career as a stage and screen actress. The eminent English actress has been credited with nearly-three-dozen appearances across television and cinema.

Dockery is also a musician who, most notably, performed with the band, Sadie and the Hotheads.