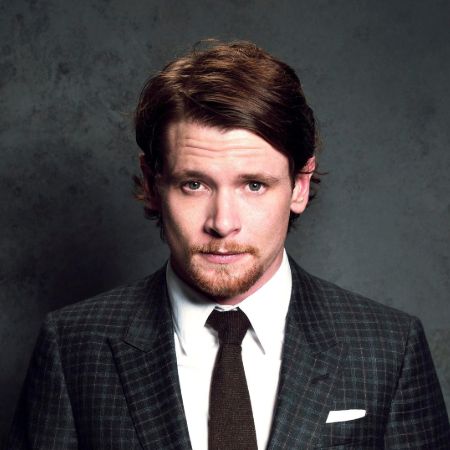 Jack O'Connell is an English actor. He grabbed limelight from his work in the Angelina Jolie-directed Unbroken and Money Monster. O'Connell is also famous for his acting role as James Cook on the E4 teen series Skins, followed by television dramas Dive and United. He has won 14 awards from his acting career so far.

Jack O'Connell was born on 1st August 1990, in Alvaston Derby, Derbyshire, England, under the birth sign of Leo.

O'Connell is one of two kids of an Irish father, Johnny Patrick O'Connell and English mother, Alison Gutteridge. He was raised along with his younger sister Megan. His father died from pancreatic cancer in 2009 when Jack was just 19 years old.

Regarding his education, he went to Saint Benedict Catholic School, but he left school after his father died in 2006. After he dropped out, O'Connell also attended a free workshop in Nottingham.

Jack O'Connell Has $2 Million Net Worth 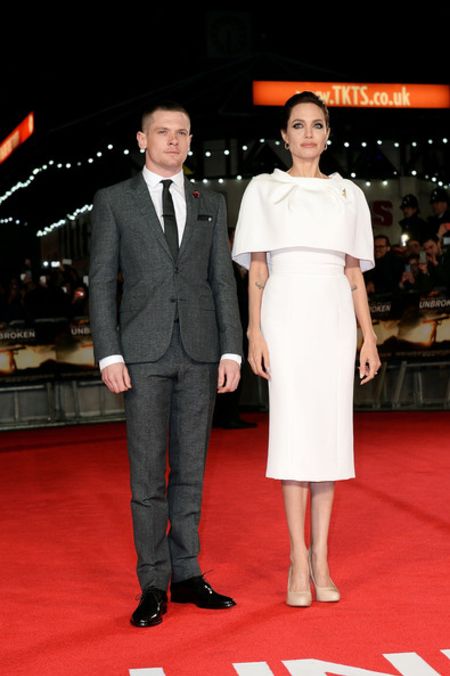 Jack O'Connell and Angelina Jolie at the premiere of Unbroken in London SOURCE: Getty Image

He also appeared in various Hollywood movies which did well at the box office. Here are some of his movies with their collection.

Rose To Stardom From Unbroken

Jack O'Connell debuted on television from the 2005 series Doctors. Later that year, he appeared as Ross Trescott in series The Bill on 4 episodes. In 2006, O'Connell made his debut on the silver screen from the movie This Is England.

After that, he appeared in numerous television series and movies before he made his way to Hollywood from the movie 300: Risa of an Empire, which was released in 2014. The same year, he landed the main role of Louis Zamperini in Angelina Jolie's second directorial movie Unbroken. He won 3 awards, including the National Board of Review Awards and the New York Film Critics Online Award for the role. 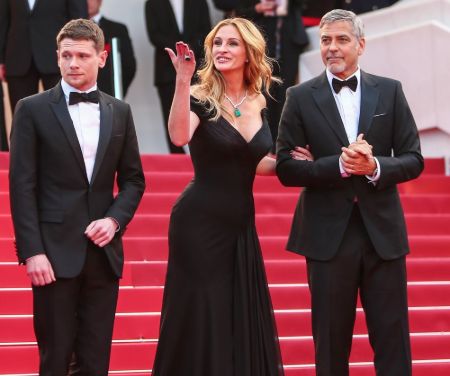 In 2019, his two movies Seberg and Jungleland were released. His future projects include movies like Little Fish, Love Is a Gun and television series The North Water.

The 29-year-old English actor is single when it comes to his current relationship status. He has been focused on his growing acting career. He is busy on his film and television works almost throughout the year, so he might take some more time to think about any romantic relationship.