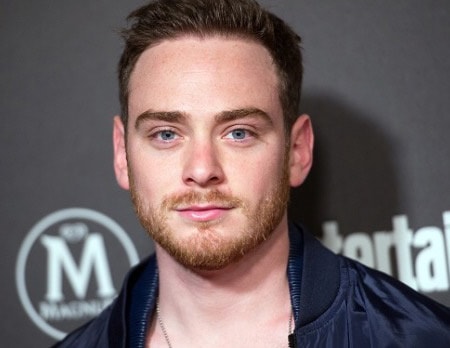 Michael Drayer is an American actor famously known for his role of Cisco on TV series Mr. Robot. Drayer is also famous for other television series like Deception, Sneaky Pete, and The Sopranos. Drayer has worked in over a dozen movies and over two dozen television projects in his one and a half decade long career.

Acting Career And Rise To Stardom

Michael Drayer developed a keen interest in acting in early childhood. He also took acting cla s ses in his childhood, and at the age of 18, he made his debut in the acting industry. Drayer's first acting work came as Tony Terror in the episode "Rat Bastard" of NBC series Third Watch.

He also made his guest appearance in Jonny Zero as a white kid and Law & Order: Special Victims Unit as Nicky Sims. In 2007, Drayer played the role of Mannix in August Rush. A year later, he worked as a strip club bachelor in The Wrestler. 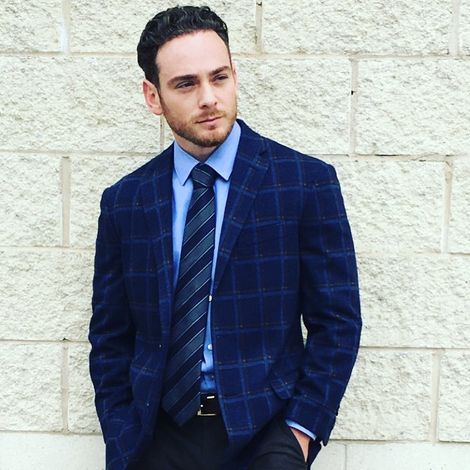 Drayer made a guest appearance in many television series before he landed a breakthrough role of Gabe in NBC soap opera Deception. He was the recurring cast of the series, in which he worked in nine episodes. He worked with Meagan Good, Laz Alonso, Tate Donovan, Marin Hinkle, and Wes Brown in the series.

In 2015, Drayer was cast in the recurring role of Francis "Cisco" Shaw in drama-thriller series Mr. Robot. He appeared in 12 episodes until 2017. Rami Malek, Michael Cristofer, Portia Doubleday, and BD Wong are the other stars of the series.

He also started working as Eddie in Sneaky Pete in 2015, and he is still working on the series. He earned further popularity after his appearance in the television series like Shades of Blue and Vinyl.

Drayer's film credits include White Irish Drinkers, All Is Bright, God's Pocket, Condemned, and Nerve, among others.

Michael Drayer is active in the entertainment industry for over one and a half-decade. He has worked in dozens of television series and movies through the years. Drayer has earned hundreds of thousands of dollars from his career. However, his exact net worth is still a mystery. Looking at his fame and career growth, his net worth can be estimated to be around a million dollars. 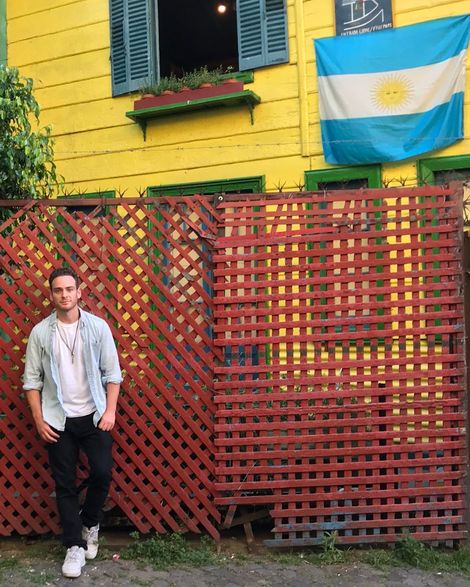 Actor Michael Drayer was born under the star sign of Pisces on March 19, 1986, in Staten Island, New York. He is an American as per his nationality and belongs to White ethnicity.

Details regarding his early life and education are yet to be revealed in the media. But as per his Instagram updates, he has a nephew and nieces with whom he spends his spare time.