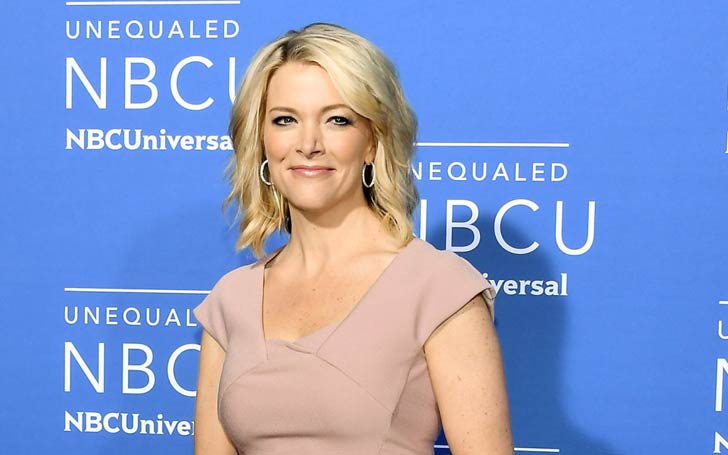 Megyn Kelly was supposed to bring a huge impact on NBC News's viewer attraction after she joined its Today show last September, but NBC's gamble has been going totally against its expectation.

Kelly signed a three-year contract with the network for $69 million leaving her conservative prime-time perch at Fox News, but the contract costs expensive for the NBC. 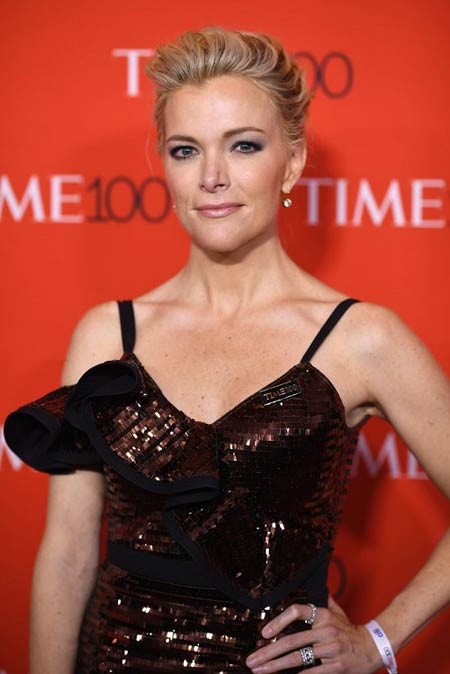 According to a new report from Wall Street Journal, Kelly's payment in the network is way more expensive than several big names. Meanwhile, her check is reportedly more than the former Today show hosts Tamron Hall and Al Roker combined.

Tamron Hall was abruptly thrown out of the show just before Kelly was added to the roster the last year-Hall left the network shortly after her exile from the show. The decision to lure Kelly, 47, is seemingly disastrous for the network. 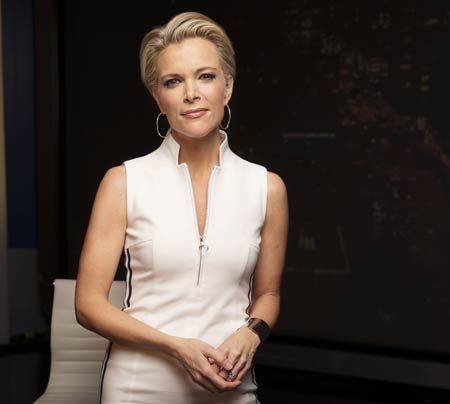 In an interview, Kelly said in defense of her show,

Our show is a baby. We're six months old. Morning TV is obviously new to me and I'm figuring it out as we go...I think any show needs about a year to just find its footing.

The Megyn Kelly show couldn't get viewers as expected from its beginning. Even worse, the rating for her show has declined by 18 percent in last few months. According to the reports, its performance is even worse in its targeted age group of 25 to 54 where ratings are down by 28 percent.