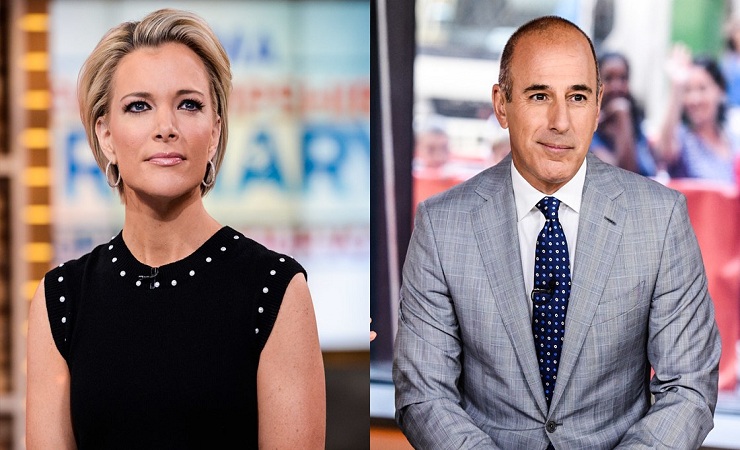 Megyn Kelly, the former Fox News host has already started to face the challenge just one day of hosting her show Today after her arrival in the NBC. Kelly, who worked for 12 long years on the Fox New Channel was expected to have a battle line with the Today show host Matt Lauer as the staffs have already started to divide into two different teams.

First day on the job @NBCNews! On the air in June, but had so much fun meeting new colleagues today. Grateful. Happy. pic.twitter.com/ervrTM3A8I

After her arrival, she even visited the office at 30 Rock and met the staffs. The network even provided the option for the staffs and producers to choose between team Matt and team Megyn.

Many staffs joined the team Megyn as Matt was much disliked by them. According to the insider, the number is expected to increase and revealed:

Some producers want to move because they are excited by working with Megyn, but it seems like most of them signed up just to get away from Matt.

The former Fox New host, Kelly will be appearing at 9 a.m on the Today show at NBC and will replace the former and anchors Tamron Hall and Al Roker. Hall has already left the network, however, it has not been yet decided about Al Roker.

Kelly will have the big task soon after her arrival on the NBC. She will be traveling to Russia to interview the Russian President, Vladimir Putin.

You may be interested to know about Megyn Kelly's five never heard facts, watch the video below.