Meghan McCain and Ben Domenech Are Expecting a Baby After Miscarriage 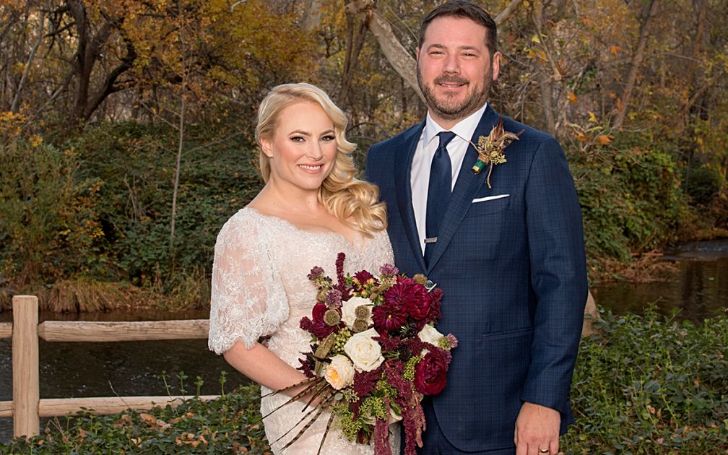 Meghan McCain is Pregnant with First Child After Suffering a Miscarriage

Baby on board for Meghan McCain and Ben Domenech! It's been eight months since the View co-host and the Federalist Radio Hour host suffered a miscarriage and the couple has just announced that they are expecting their first child together.

McCain, 35, the daughter of John McCain, took to Instagram on Sunday, March 22, to announce her pregnancy. Noting that she is in a self-isolation amid the novel coronavirus pandemic, she wrote, "My husband Ben and I have been blessed to find out I’m pregnant."

McCain and Domenech, 38, confirmed to media in July 2019, that they had suffered a miscarriage.

The husband-wife duo got engaged in August 2017. McCain and Domenech, who is a conservative commentator, tied the knot in a lavish ceremony in Sedona on November 21, 2017.