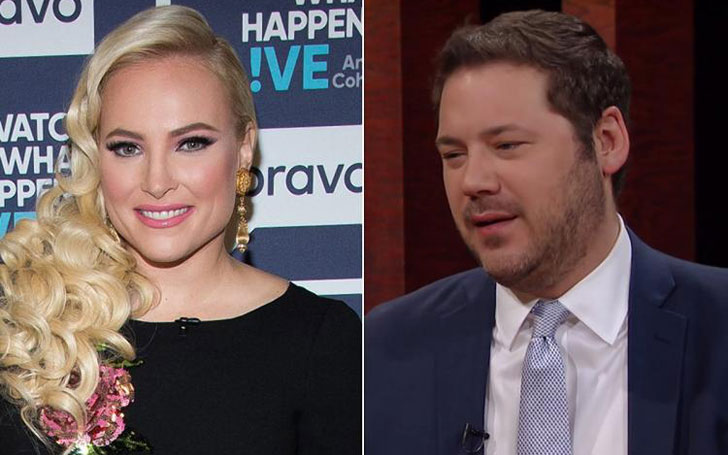 The 33-year-old The View host wed her conservative writer beau Domenech, 35, in Sedona, where actress Barret Swatek and broadcast journalist SE Cupp were the chief guests. 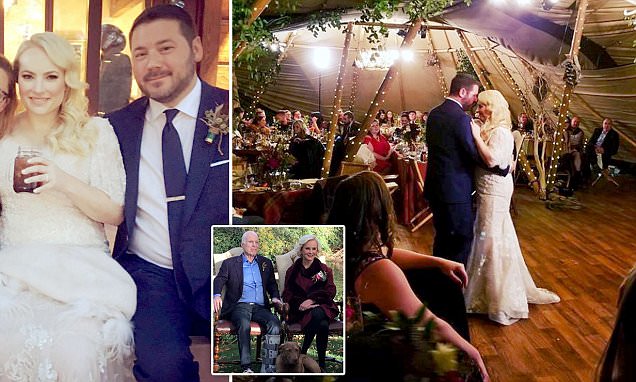 McCain's representatives confirmed their wedding in a statement which reads:

Meghan McCain and Ben Domenech were married today at the McCain family lodge in Sedona, Arizona. The bride's father, Sen. John McCain, gave her away and they were married by John Dickerson.

A day later, the author and the former Fox News contributor confirmed their marriage in a tweet.

John Tweeted on Wednesday expressing his happiness on his little daughter's wedding as:

John McCain congratulated his daughter Meghan McCain on her wedding

Meghan and her then-boyfriend Domenech engaged at the Mayo Clinic shortly after her father was diagnosed with brain cancer (glioblastoma) in July but the former host only announced her engagement on November 1.