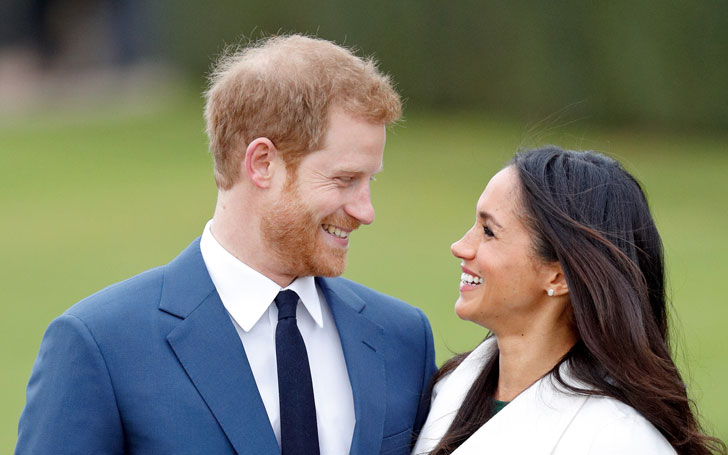 Markle revealed her resolutions in a post written on her blog The Tig (now defunct), in January 2016 where she mentioned she had a tendency to make the same resolution every year.

The then 34-year-old actress wrote,

She added none of her resolutions have ever worked, she said,

The marathon hasn’t happened. The swearing comes in lulls triggered by being overworked or feeling mighty cheeky after a couple drinks

Then there’s the French – a language I studied through high school and then lost as I immersed myself in speaking Spanish with the Argentinians during my stint in Buenos Aires. I have put my little Rosetta Stone headset in my eager ears every year, resolving to do interviews en français, but much to my chagrin, it hasn’t stuck.

Markle, however, decided she wouldn't set any resolution for 2017 and said instead of setting herself up for another year of disappointment, she wanted to approach new year a little differently. She wrote, "This year, I resolve not to have a resolution." 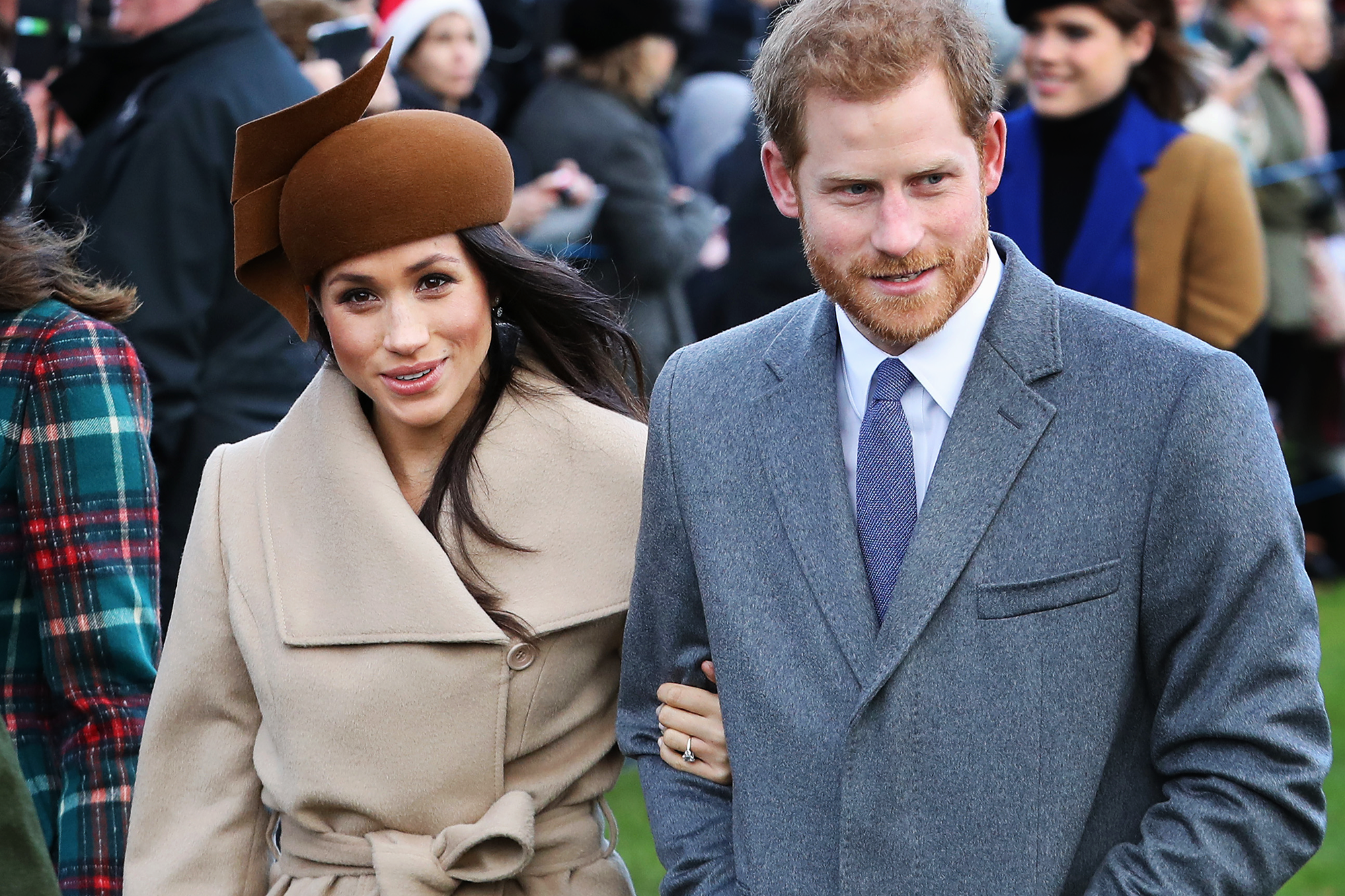 Meghan Markle, 36, and Prince Harry announced their engagement late November and the pair are set to wed at Windsor Castle on May 19 next year.