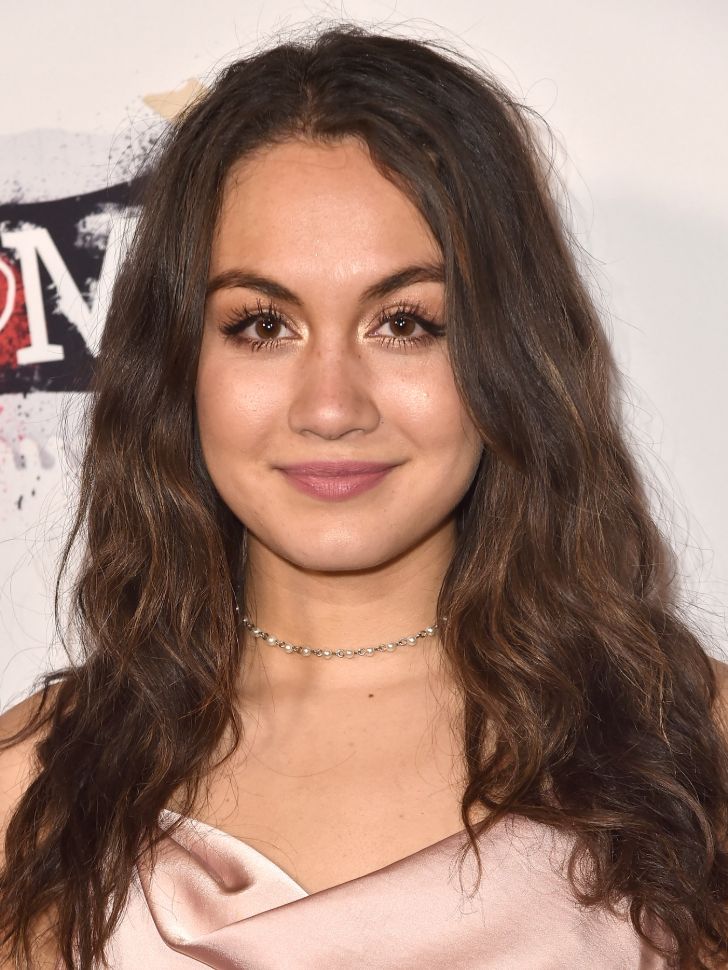 Meg DeLacy, an American actress got famous for portraying the main cast Cindy Burman in superhero web series Stargirl. Professional since 2012, DeLacy set her base to acting prominence with recurring roles in The Fosters (2017- 2018),  Zac and Mia (2017), and Recovery Road (2016). Also, a singer, Meg runs a YouTube channel & has released many songs including Bad Day, Red Wine, Implicit, and Sweet Little Pill.

When and Where Was Meg DeLacy Born?

DeLacy grew up alongside 2 younger siblings Harrison Kelley and Grace Kelley. She comes from a diverse ethnic background; her mother is a Filipino while her great grandmother was from Spain. On February 5, 2018, in a response to a fan's query about her ethnicity, Meg made a Tweet that read "1/2 Filipino."

In 2020, Meg DeLacy became the main cast, Cindy Burman, in the  DC Universe superhero-based TV series Stargirl, starring Brec Bassinger, Yvette Monreal, Anjelika Washington, and Cameron Gellman. Its first season with 13 episodes premiered on May 18, 2020, and renewed for 2nd season in July 2020 by The CW; the season is will air in 2021. 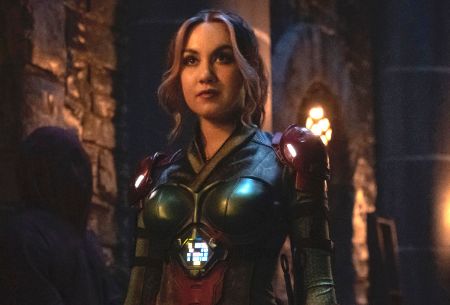 At the age of 16, Meg DeLacy made her on-screen debut with a South Korean film Papa in 2016 and also worked in TV movie Bad Fairy, the same year. From 2013 to 2015, she portrayed Whitney Connelly in the TV series Side Effects, in 13 episodes.

Along with TV career, the American actress made film appearances as well; in 2014 thriller drama The Blackout, as  Felicity 'City' Stufts in F the Prom (2017) and Woodstock or Bust (2018). As per IMDB, she records 21 acting credits in 2020, including both TV screen & big screen works.

Is Also A Singer

Meg DeLacy is among various artists to voice in the album Side Effects: The Music, Episode 1 (Music From The Web Series) for songs such as Kiss You, Boom Boom, Bad Day, Sweet Little Pill, and Titanium. Some of her other famous songs include Implicit, 67, Red Wine, Trapeze, and Bruises.

Is She Dating? Who Is Her Boyfriend?

Reportedly, Meg DeLacy had a relationship with The Fosters co-star David Lambert. In 2017, they met in the set of the aforementioned TV series, where they were an on-screen couple, but began dating soon after in real life as well. The duo made many cozy PDAs together & even more shared posts featuring one another on their respective Instagram account.

Although, in recent years, they are not seen together & many sources claim Meg allegedly single at the moment.

According to tabloid sources online, the Californian native actress has a net worth of $800,000 as of September 2020. Mainly, DeLacy earns through acting & thanks to notable appearances in Fosters (2017- 2018) and Stargirl  (2020).  Moreover, her Instagram account (@megdelacy) has over 103K followers currently & has the potential to grab $316- $527 per sponsored post.