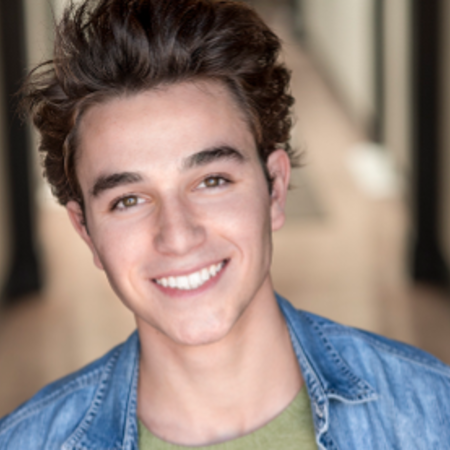 Cameron Gellman is a rising American actor who as of 2020 plays Rick Tyler / Hourman in the DC Universe show Stargirl. The actor first grabbed wide attention for his role as Kurt in the television series Heathers. Moreover, Gellman made his acting debut from the drama-romance show Days of Our Lives in 2016.

Cameron Gellman was born on October 10, 1998, in Clayton, Missouri, the United States to Jeff Gellman and Kim Gellman. He has a brother named Justin Gellman.

Talking about education, he was graduated from Clayton High School. He is currently 21 years old and stands at a height of 6 feet or (1.83).

He is American by nationality and his ethnicity is white.

Cameron Gellman, 21, began his acting journey in 2016 when he appeared in the drama-romance show Days of Our Lives. The same year, he worked in two series: The Thundermans and 20th Century Women. 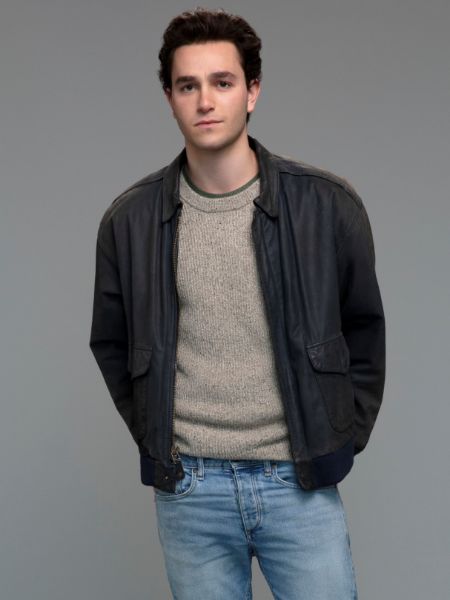 In 2017, he acted as Daniel in the short-project When Strangers Touch Your Hair. That same year, he was cast as Liam in the television series Relationship Status and Kyle in the TV series Let the Right One In.

His other television shows and movies are The Fosters, The Middle, and Mommy Be Mine. He went on to star as Kurt in the comedy-crime series Heathers in 2018.

As of September 2020, Cameron Gellman has an estimated net worth of $500 thousand, which he garnered from his profession as an actor.

Gellman's exact payroll is yet to be disclosed. However, in the United States, the average salary of actors falls at $45,000 to $51,000 per annum.

Stargirl actor, Cameron Gellman is an unmarried man as of 2020. He hasn't opened anything about his love relationship and affairs at the moment.

The actor seems to be very focused on his professional career instead of being involved in a love relationship. He currently works in the DC Universe show Stargirl. 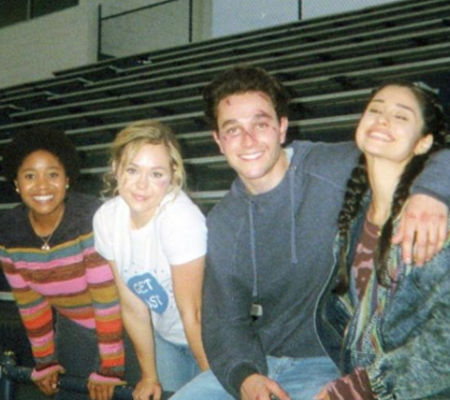 He frequently posts pictures along with his friends and castmates on his Instagram.