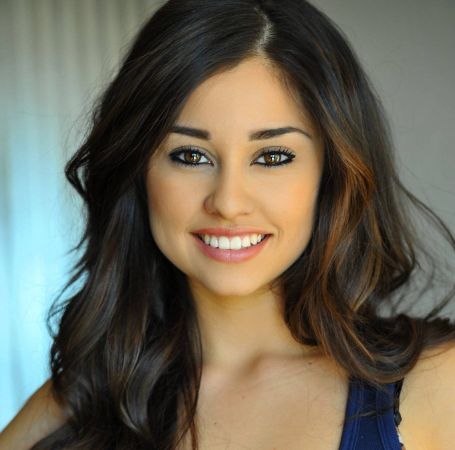 Famous as Reagan on the MTV series Faking It, Yvette Monreal is an American actress. She is also famous for appearing as Senna Galan in the American television series Matador. Moreover, Monreal deserved credit for her work in the film Rambo: Last Blood.

Yvette Monreal was born on July 9, 1992, in Los Angeles, California, the United States. As per her ethnic background, she is white and holds an American nationality. Her birth sign is Cancer.

Yvette is the daughter of Kent Beran and Patte Beran. Talking about her education, she went to the Stella Adler Art of Acting Conservatory.

Famous For "Faking It" And "Rambo: Last Blood"

The same year, Monreal got her breakthrough role of Reagan in American single-camera romantic comedy series Faking It. Rita Volk, Katie Stevens, Andrew Dost were including cast members of the series. 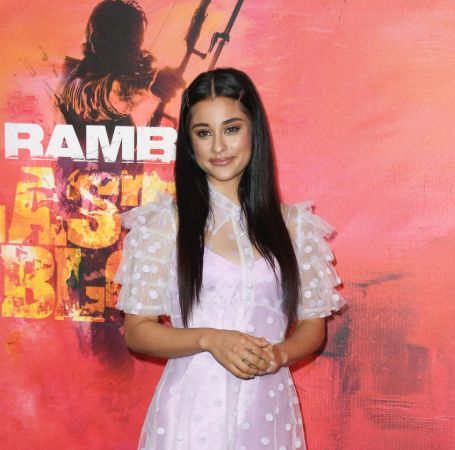 Later, Yvette appeared as Senna Galan on Matador. In 2015, she played the role of Adriana in a family drama series The Fosters.

Talking about her recent works, Monreal appeared as Gabriela in the Adrian Grunberg-directed film, Rambo: Last Blood. Monreal. Monreal worked along with the stars like Paz Vega, Oscar Jaenada, Joaquin Cosio in the film.

In 2020, Yvette played the character of Yolanda Montez in the TV series Legends of Tomorrow sharing the screen along with Victor Garber, Brandon Routh, and Arthur Darvill.

The actress will play the main role of Yolanda Montez in the upcoming TV series Stargirl along with Brec Bassinger and Luke Wilson.

Enjoys A Net Worth Of $500 Thousand

The Faking It actress, Yvette has undoubtedly earned hundreds of thousands of dollars from her acting career, however, the exact amount is yet to be revealed. Meanwhile, some online sources have reported her net worth to be in the range of $500 to $1 million, which is pretty agreeable. She primarily earns her wealth from her professional career in acting. 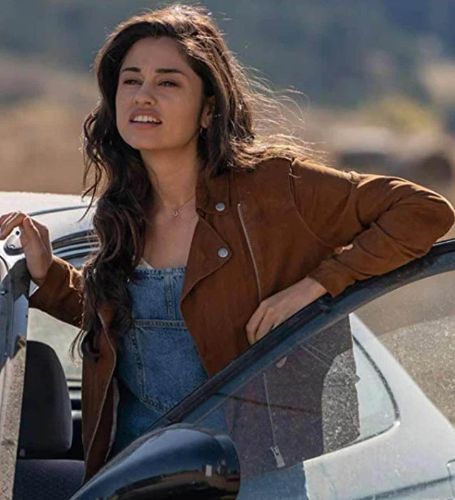 Is Yvette Monreal Dating Anyone?

Moving on to the 5 feet 4 inch-tall actress, Yvette's personal life, she is possibly single as of 2020. There is no reliable information about her current relationship, and it seems like the 27-year-old actress is focused on her professional career rather than love life.

Meanwhile, back in 2012, Monreal mentioned her boyfriend in her Twitter, however, she did not mention his name in public. Once, Monreal was rumored to be dating fellow Faking It star Gregg Sulkin. However, neither the couple nor their representatives spoke about it.