Maya Henry is one of the promising models from Texas who skyrocketed to fame after her family threw her a multi-million dollar birthday party on her Quinceañera celebration. She gained further attention for her high-profile relationship with legendary singer and former One Director musician Liam Payne.

Model Maya Henry Made Headlines Spending $6 Million On Her Quinceanera

Born in Texas, the U.S, on 12th Feb 2001, Maya Henry is an American as per her nationality and belongs to White ethnicity. She is the daughter of Azteca Henry (mother) and Thomas Henry (father). She also has a brother named Thomas Henry.

The model rose to fame after her family spent staggering $6 million on her 15th birthday bash in 2016. Some renowned artists like Nick Jonas and Pitbull performed on her quinceañera. She opted for two custom designer gowns, that worth $20,000 each, for her lavish birthday party.

After the extravagant birthday celebration, her family also started a reality TV show on YouTube titled Hangin’ With Los Henrys. Besides, Maya is also a model and falls under the category of one of the quickly established models, who has already done several fashion and beauty shoots for many well-known publications. 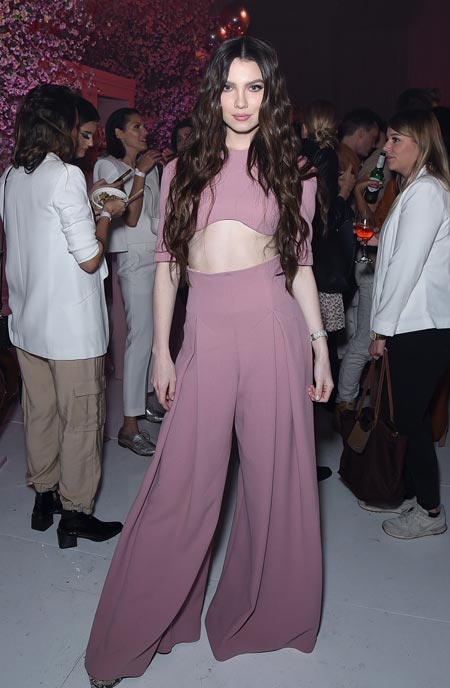 So far, Henry has modeled for some reputed magazines like Vogue Ukraine, Glamour and Elle Romania. Before that, the 18-year-old model tried her luck in acting and was featured in a South African TV series Carte Blanche along with Dylan Sprouse.

Maya is currently attending the University of Texas, Austin. Sources report that the model is interested in becoming a personal injury lawyer after her graduation.

Is Maya Henry Already A Millionaire?

Maya Henry is a model and an occasional actress. The exact amount of her net worth is yet to be revealed, but sources report that she owns over $600k, in 2019. So Henry may take few more years to register herself in the list of millionaire models.

Maya's major source of income is her modeling career. She is just 18-year-old and has already worked for many popular magazines and brands. As a model, her annual salary is estimated to be around $67,000.

Maya is also running a self-titled YouTube channel which has over 17.5k subscribers as of 2019.  But, she is yet to post any video on her channel.

On the other hand, her new boyfriend Liam Payne has a net worth of $60 million.

She Is Dating Boyfriend Liam Payne

Maya Henry's love life has aroused their fan and the media to know more about them every day. After Maya started dating Payne, in 2019. The couple was spotted together at a Heathrow on Sep 16, 2019. A source close to E! News said,

They were holding hands and giggling as they headed to their car. He looks incredibly happy!

The same day, the newly minted-couple was seen enjoying their dinner date in New York City. It seems that the two are pretty much happy with each other and enjoying their romantic relationship. 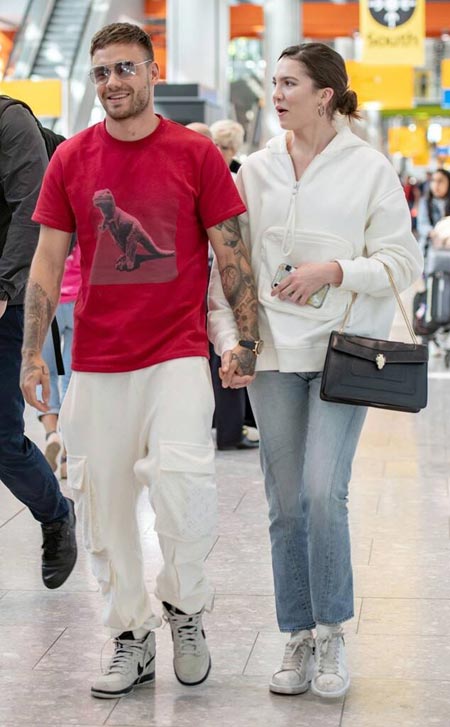 Prior to Maya, the former One Direction musician dated many well-known celebrities including Sophie Smith, Danielle Peazer, and Cheryl Tweedy. He also has a son named Bear Grey Payne with his ex-girlfriend Cheryl. The couple started dating in late 2015 and parted ways in 2018.