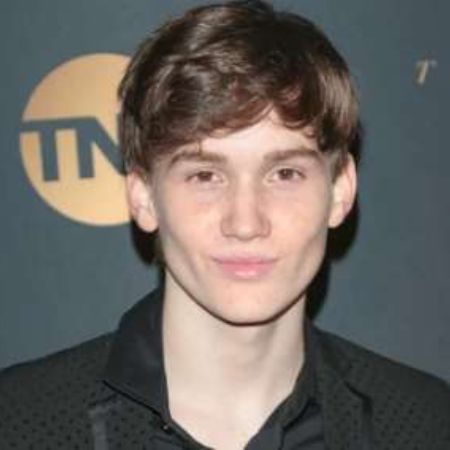 Matt Lintz, born Matthew Lintz, is an American actor widely known for his role as Henry in AMC's The Walking Dead and Stevie Taggert in TNT's The Alienist. His acting performance as Matty van Patten in the action comedy film Pixels gained him international fame.

He has two actress sisters, Mackenzie Lintz and Madison Lintz, and a younger brother, Macsen Lintz, who is also an actor. He attended Auburn University.

Matt holds American citizenship and belongs to Caucasian ethnicity. As of 2021, he is 19 years old and stands at the height of 5 feet 7 inches / 172 cm.

Famous For 'The Walking Dead' And 'The Alienist'

The 19-year-old actor made his acting debut as Mark in the slasher film Halloween II in 2009. The following year, he appeared in two films: The Crazines and The Way Home, and the TV series Memphis Beat.

He was cast in films, A Cinderella Story: Once Upon a Song and Level Up in 2011. The same year, he made an appearance in the drama television series Army Wives. 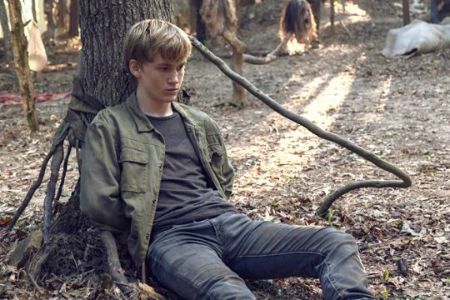 His other movies and TV shows include A Smile as Big as the Moon, Piranha 3DD, Banshee, and Sleepy Hollow. He was seen as Matty van Patten in the action comedy film Pixels. He acted as Stevie Taggert in TNT's The Alienist in 2018.

Matt notably played Henry in AMC's The Walking Dead alongside Jon Bernthal, Sarah Wayne Callies, and Laurie Holden from 2018 until 2019. He is set to stars as Bruno Carrelli in the upcoming Disney+ series Ms. Marvel in 2021.

Besides, he also auditioned for the Sipder-Man role in Captain American: Civil War but the role was later given to Tom Holland.

The Walking Dead star holds an estimated net worth of $2 million as of April 2021. He makes hundreds of thousands of wealth from his work in the entertainment industry.

Lintz has worked in fiction action comedy film Pixels, made with a $88-129 million budget, and had a box office worldwide collection of $244.9 million.

One of his The Walking Dead co-star Andrew Lincoln is reported to have a $90,000 salary per episode. So we can predict, Lintz also earns a similar amount.

As per his Twitter posts, Matt Lintz was previously in a relationship with Sophia Watson, an actress and writer. On Feb 15, 2014, he wished his girlfriend a happy valentine's day.

Presently, it is unknown whether he is dating or not. Nevertheless, the actor is currently busy working on his upcoming series Ms. Marvel.

He is active on Instagram @matt_lintz, which has racked up 106 thousand, and he is active on Twitter under the handle @MâƒŸaâƒŸtâƒŸtâƒŸ LâƒŸiâƒŸnâƒŸtâƒŸzâƒŸ, which has nearly 9 thousand followers.