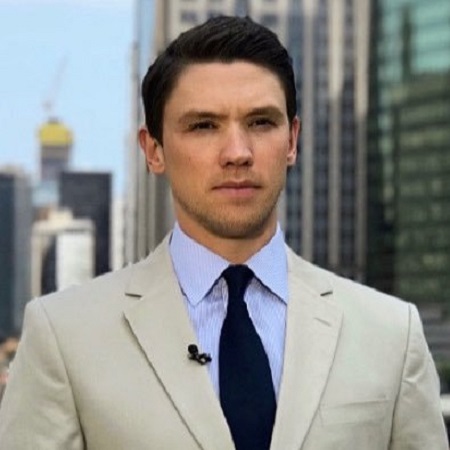 Matt Finn is a famous American journalist, forecaster, and news meteorologist, who currently serves as a national correspondent for Fox News Channel based in Chicago, joining the channel in 2013. The journalist grabbed a huge attention for covering the death of a famous musician, Prince.

When Is His Birthday?

Matt has not disclosed his exact birth year; however, he celebrates his birthday on 24th July every year. He is a middle-aged man who was born somewhere in the United States of America.

Matt has not disclosed the name of his parents, but, as per sources, his father served in the US Navy. Back on 22nd October 2016, he posted a throwback picture from his birthday alongside his mother and two brothers. He studied at Temple University, Philadelphia, where he completed his Bachelor’s Degree in Journalism.

A Short Look At His Professional Career

Matt began his professional journalism career working as a PR reporter for Dean at the Fox School of Business. He then worked as a Philadelphia street reporter for Philadelphia Neighborhoods. Likewise, he was also a student intern at WRTI radio and even an anchor intern for a semester at NBC 10.

In 2010, Matt worked at NBC Universal, and in the following year, he worked at Fox School of Business and Management. 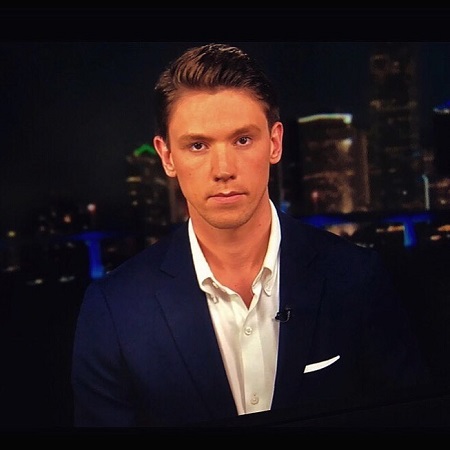 CAPTION: Matt began his professional journalism career working as a PR reporter for Dean at the Fox School of Business SOURCE: Everi Pedia

He joined Fox News Channel as a national correspondent in 2013. Before joining the Fox News Channel, he worked as reporter and anchor for CBS-KIMA-TV and as a producer and reporter at NBC-WBRE-TV in Wilkes-Barre, Pennsylvania.

According to Matt’s LinkedIn profile, Matt became the first reporter in the country to break the story of police officer Joe Gliniewicz presenting his on-the-job suicide to look like murder.

As a part of reporting, he has covered reports of Stoneman Douglas High School Shooting, Hurricane Harvey in Texas, death of musician Prince, and so on.

Matt is a gay-activist, which made everyone question his sexuality. Many tabloids have wondered if he is gay, but he is yet to open up about it.