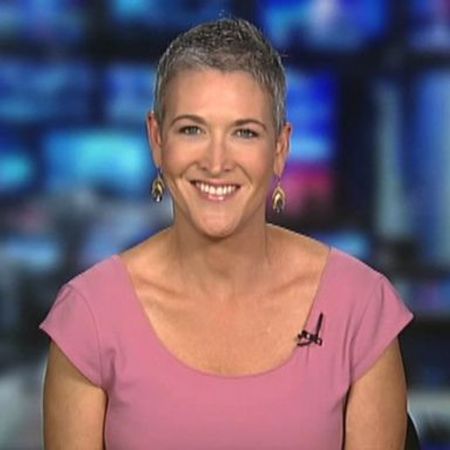 Jennifer Griffin is an American journalist currently employed under Fox News as a national security correspondent.

How Old is Jennifer Griffin? Who are Her Parents?

Jennifer Griffin was born on April 20, 1969, to a Washinton-based law firm partner, John W. Griffin, and a theatre production director, Carolyn J. Griffin. The 51-year-old attended St. Agnes School in Alexandria, Virginia, and studied comparative politics at Harvard University in Cambridge, Ma s sachusetts, and graduated with a Bachelor in Arts degree in 1992.

In 2009, Griffin was diagnosed with triple-negative breast cancer -- a type of persistent breast cancer that is not easily susceptible to hormone therapy and requires combination therapies. 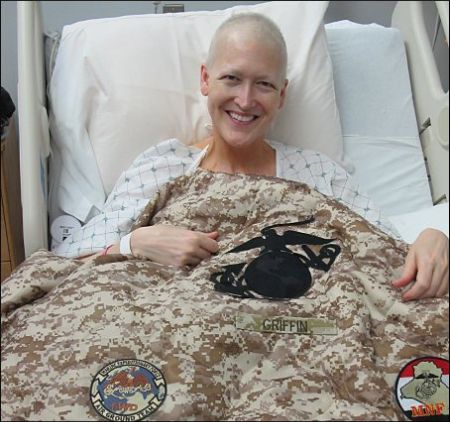 She underwent extensive treatment and had a double mastectomy in April 2010. She returned to television later that year.

At the beginning of her career, Griffin lived in Johannesburg, South Africa, and reported for The Sowetan newspaper. Among other high-profile reportings, Griffin covered the release of Nelson Mandela from prison.

From 1999 to 2007, Griffin was the Middle Eastern correspondent for news agencies like Associated Press and National Public Radio, living and reporting out of Israel and Palestine and covering other middle-Eastern territories like Iraq, Syria, Lebanon, Jordan, Turkey, and Egypt. 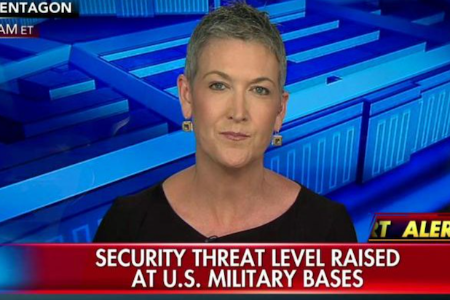 She joined the Fox News team in October 1999 and reported out of Jerusalem where she covered the political unrest and the Israel-Palestine conflict. She was also one of the last and one of the rare people to have interviewed former Prime Minister of Israel Ariel Sharon before he slipped into a coma.

Over the years, she has broken such high-profile news as the 2011 killing of Osama bin Laden, the September 11, 2012 attack on the U.S. Consulate in Benghazi, Libya, by insurgents, and recently, President Donald Trump's executive decision to withdraw U.S. military forces from northeast Syria.

Is Jennifer Griffin Married? Does She Have Children?

Jennifer Griffin has been married since October 1994 to journalist Greg Myre. The couple has three children together: daughters Annalise Myre, Amerlia Myre; and a son born in September 2009, Luke Myre. 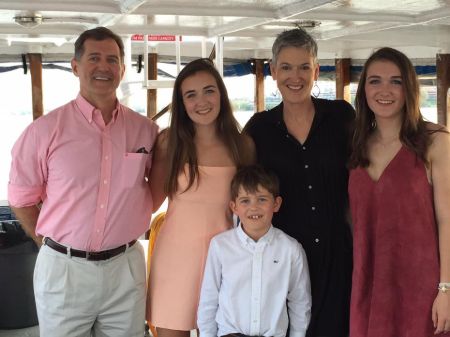 Along with her husband, Griffing co-authored the book, This Burning Land: Lessons from the Frontlines of the Transformed Israeli-Palestinian Conflict, chronicling their time in Israel.

What is Jenifer Griffin's Net Worth?

Jennifer Griffin is believed to possess an estimated net worth of around $1 million. Her wealth comes from her career as a journalist, especially her tenure with Fox News. She has been employed under the network since 1999 and presently serves as a national security correspondent.